“Amber Waves” follows a year in the life of an Indiana family as they face the prospect of losing their farm.

Zakir Hussain and the Masters of Percussion, Palladium, the Center for the Performing Arts, Carmel

Grammy-winning tabla drum virtuoso Zakir Hussain, well-known for his famous collaborations, from Yo-Yo Ma to George Harrison, returns to the Palladium after previously appearing in September 2014.

Ken Levine’s play centers around four sportswriters, whose lives are changed during the course of one game in a press box. 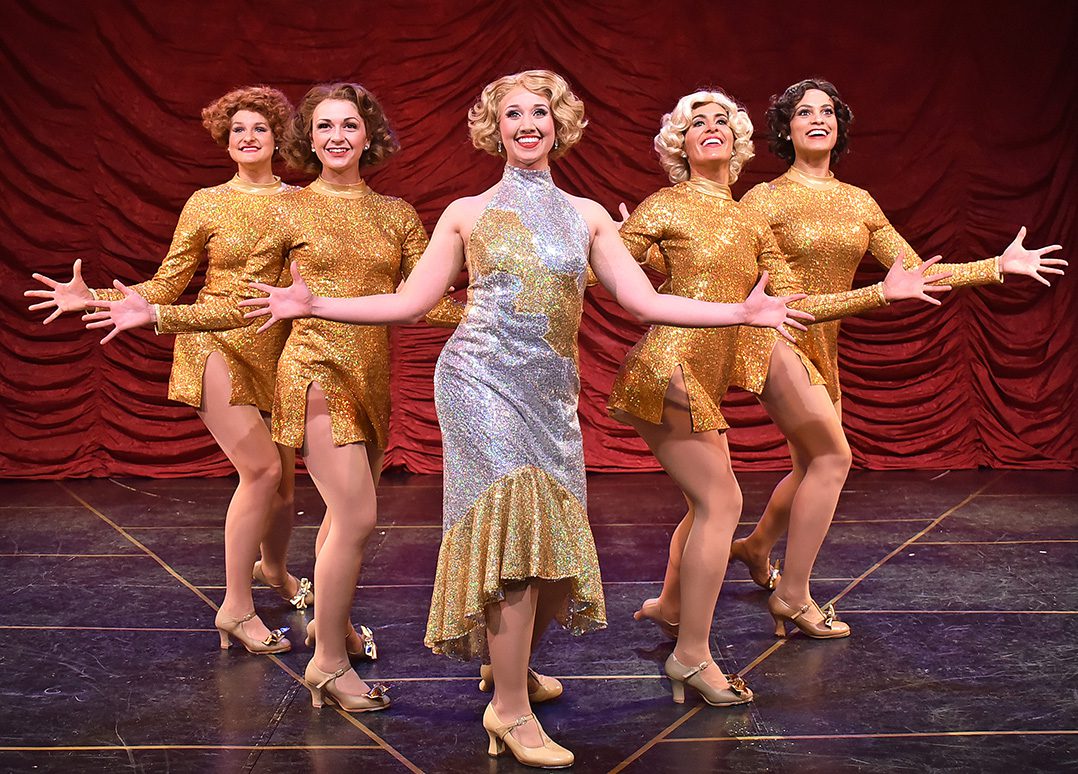 The show-biz musical “42nd Street” celebrates Broadway and Times Square while telling the story of aspiring chorus girl Peggy Sawyer, who comes to the big city from Allentown Pa., and lands her first big job in the ensemble of a Broadway musical.