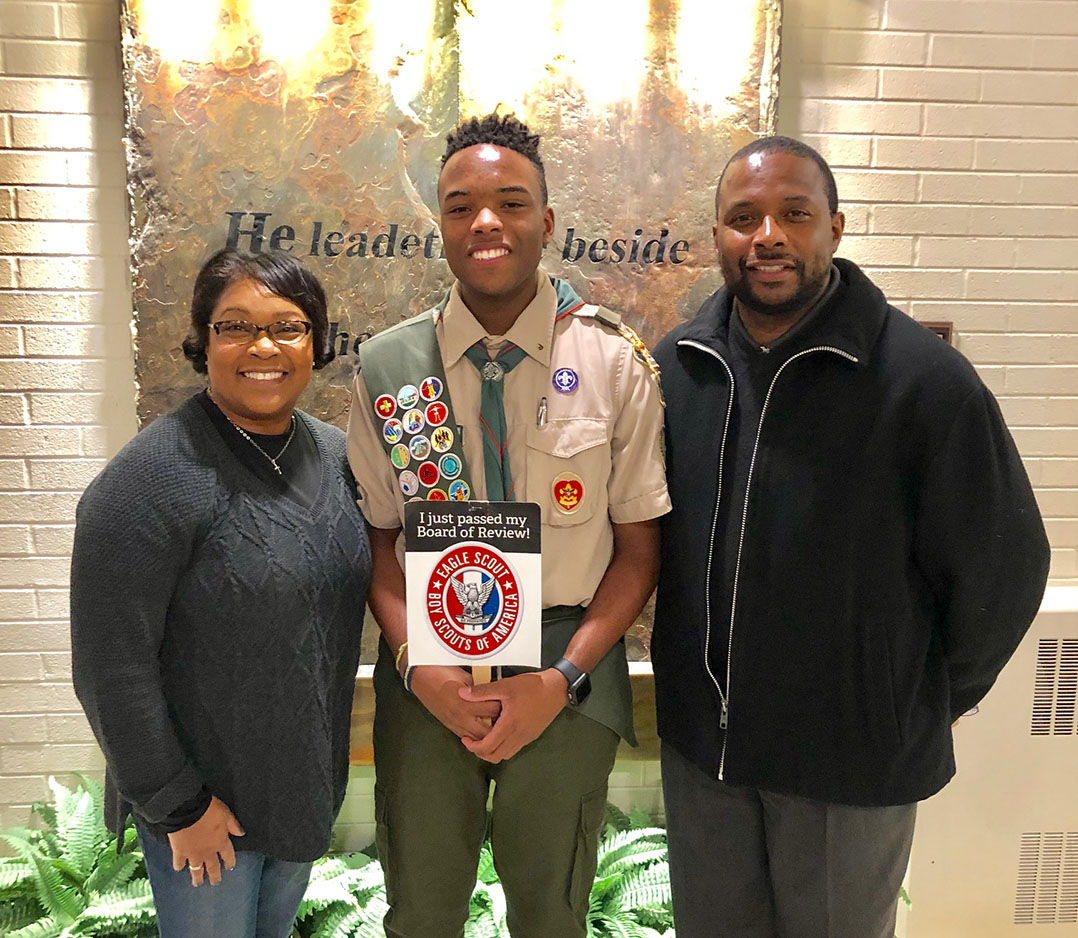 Carmel High School senior Joshua Appleton recently became an Eagle Scout – the highest rank in Boy Scouts of America – after being a Scout for 10 years.

“The one thing I’ve gained the most and use the most out of my experiences through Scouting was leadership,” Appleton said. “I would always seek out any leadership roles that I could. That’s just a natural thing for me.” 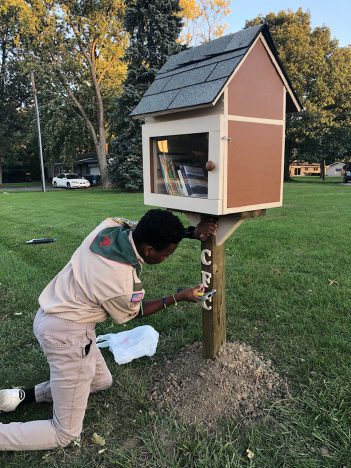 To earn Eagle Scout distinction, a Scout must complete a service project that benefits the community. Appleton wanted to do something to honor Carmel Friends Church, where his troop used to conduct meetings.

“I wanted to do something as a farewell gift to the church because (Troop 132) was going to be meeting elsewhere in the future,” Appleton said. “The church had this picnic table we could no longer sit at because it was just falling apart.”

Not only did Appleton refurbish the picnic table, but he also built an additional picnic table and a little free library.

“I went online and found some plans for this library, and now it stands outside of the church. People are using it to exchange books,” he said.

It took Appleton more than 100 hours to complete the project. He finished it in October 2018. Appleton said Scouting has played a significant role in his other extracurricular activities, such as being a member of the Carmel High School marching band.

Appleton will attend Purdue University in June to begin his college career.