Michael Feinstein is famous for his collaborations.

So, he figured it’s only fitting that he called on the Center for the Performing Arts’ resident orchestra for a concert titled, “That’s Entertainment.”

Feinstein, the artistic director for the Center for the Performing Arts and the Great American Songbook Foundation, is performing with Carmel Symphony Orchestra for the first time since 2012 at 8 p.m. April 13 at the Palladium.

“The experience of working with the orchestra is something that I’m very much looking forward to,” Feinstein said. “I’ve put together a program that includes one or two pieces that actually repose in our Great American Songbook archive that will be fun to give people a taste of some of the arrangements we have in our collection that will be brought to life by the orchestra. To collaborate with the orchestra and community is exciting for me.

“It’s part of the realization of a dream to continue to engage the community in every way with these musical endeavors. Artistically, it’s a very fulfilling collaboration.”

The program will pay tribute to the classic MGM musicals and include songs made famous by Bing Crosby, Gene Kelly and Fred Astaire.

“The theme gives me the opportunity to pick musical arrangements that will evoke the grandeur and majesty of the great musicals and the great songwriters,” Feinstein said. “Of course, it’s a concert in Indiana, so I’ll be including Cole Porter and Hoagy Carmichael.” 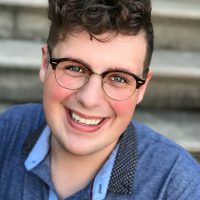 Feinstein will be joined by Songbook Academy alumni Caleb Freeman and Sam Mulligan.

“That will be fun to be with them again,” Feinstein said. “One of the things I love is to see their progress and watch their journey and see where they go in their lives. Not everyone who participates in the Academy has the intention to make music or musical theater their life’s work. But the music is important enough to them (that) it’s integrated in some way. It’s always exciting to see where their path takes them but also help as I can and all of us can at the foundation.” 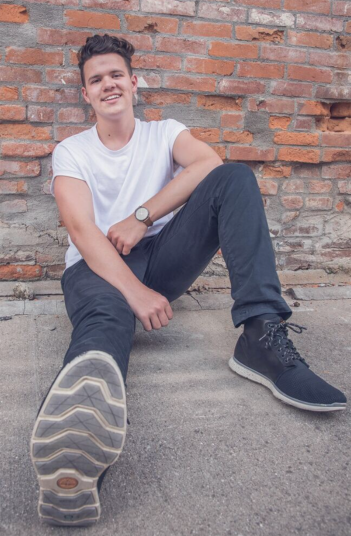 Janna Hymes became CSO music director in 2017, so this will be her first appearance with Feinstein.

“I’ve been a big fan for many years,” Hymes said. “I grew up in New York and some of my extended family have worked with Michael and know Michael. But I’ve never worked with him or met him, either. So, I’m really excited about this incredible concert coming up and the opportunity to work with someone who is such a fantastic artist and, of course, a very important person in Carmel.”

Hymes said there will be some classic standards such as “Night and Day,” and “The Way You Look Tonight.”

“It’s a real array of standards, which is his speciality,” Hymes said. “These are arrangements he has for him when he performs with an orchestra. It’s music that has Broadway themes, a little bossa nova, some pop chart songs, some show tunes, some ballads. It’s a real combination of moods, lots of love songs. The songs are some of my favorites, actually.”