You are at:Home»Current in Carmel»Carmel Community»4 Carmel swimmers heading to Hall of Fame

Carmel High School swimmer Erin Sparks was more than surprised to learn she was being inducted into the Indiana High School Swimming and Diving Hall of Fame.

“I didn’t know it even existed,” Sparks said. 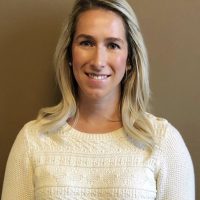 As senior, Sparks won the 200-yard individual medley and the 100 breaststroke for the second consecutive year. She swam the anchor leg of the 400 freestyle relay and joined her sister, Megan, on the winning 200 medley relay. In addition, she was named Indiana High School Athletic Association Mental Attitude Award winner for girls swimming.

“The best memory of my senior year is I was a senior and my sister was a freshman,” Sparks said. “Being on the championship teams and jumping in the pool (to celebrate) at the end are always great memories.” 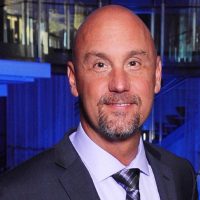 Hickson, 47, who lives in Poplar Grove, Ill., is a major airlines pilot, doing international flights for the past 20 years. He swam for Carmel his junior and senior year. His family moved from Toronto for his father’s work in Anderson. The family originally planned to live on Morse Lake but couldn’t find a home, so while living in a temporary condo, he went to Noblesville High School for a year before the family bought a home in Carmel. He swam one year for NHS before transferring.

Winning that first state team title and the friends he made are what stands out most of his high school career.

“It was more of a family than anything else,” Hickson said. “It was a nice group of swimmers we were with.”