Elephant & Piggie’s “We Are In A Play,” The Cabaret, Indiana Repertory Theatre, Indianapolis

The story of friendship is designed for children ages 3 to 8. The musical’s script and lyrics are by Mo Willems, who wrote a book series about Elephant & Piggie.

Neil Simon’s comedy focuses on a new teacher traveling to a small yet strange Russian village to teach the town doctor’s daughter, who the teacher falls in love with.

“The Importance of Being Earnest,” Civic Theatre, Studio Theater, the Center for the Performing Arts, Carmel

Sarah Daniels stars as Sandy, and Kaleb Lankford stars as Danny in the classic musical based at a high school in 1959. 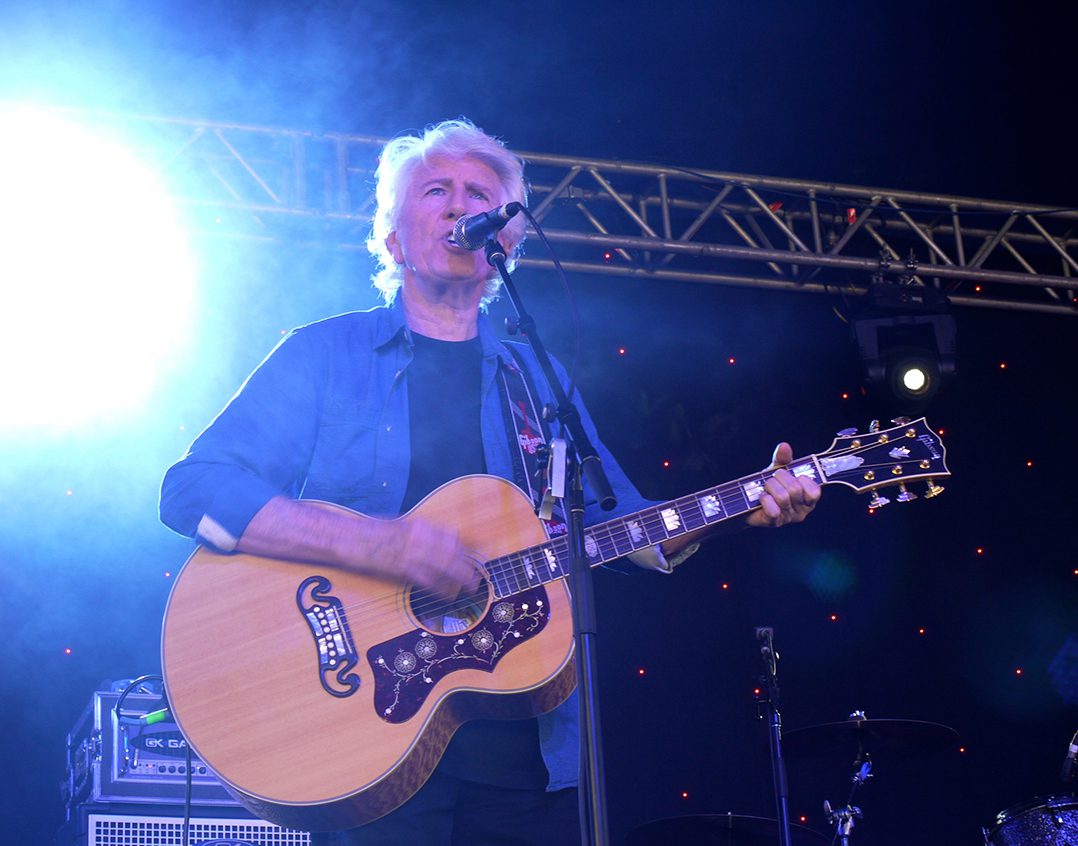 Graham Nash will perform a concert at the Palladium at 8 p.m. March 22. (Submitted photo)

Graham Nash, the Palladium, the Center for the Performing Arts, Carmel

Graham Nash, from Crosby, Stills & Nash, and occasionally Young, and the Hollies, will share some songs and stories from his legendary career. He is in the Rock ‘n’ Roll Hall of Fame with both groups.

Jack Jones, the Palladium, the Center for the Performing Arts, Carmel

The two-time Grammy winner, 81, who is equally adept at singing pop and jazz, first rose to popularity in the 1960s.