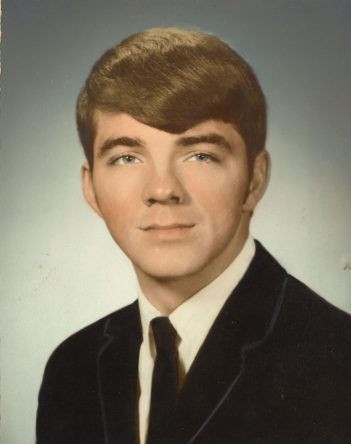 Jim was a veteran of the U.S. Army. In 1976, Jim joined the Carmel Fire Dept., where he continued until his retirement in 1997.

In addition to his parents, Jim was preceded in death by his siblings, Mary, Brenda, Ruth Ann, Steve, Mike, Renee, Stan and Cathy, and grandsons, Jacob and Levi.