You are at:Home»Obituaries»Obituary: Thomas J. King 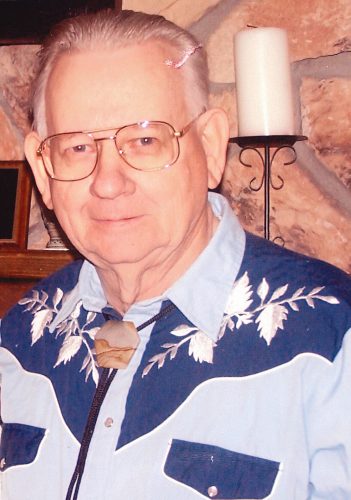 In addition to his parents, Tom was preceded in death by his wife, Willene King in 2007; two brothers and two sisters.