Carmel police officers have been outfitted with a new tool to help protect the community and streamline their jobs.

By March 1, each patrol officer began wearing a body camera to capture video and audio of interactions with the public. Most officers attach the cameras to the front of their shirt, although some may wear a different style attached to eyeglasses. Besides being an accessory to remember, Carmel Police Dept. Lt. Joe Bickel doesn’t expect the cameras to make much of a difference in how the officers do their jobs.

Bickel is one of the few who remembers CPD without cameras – he’s been on the force since 1994. More than 20 years ago, CPD began installing dash cameras in police vehicles to record traffic stops and anything else that happens within view. An audio feed captured some events that didn’t have video.

But this year, CPD used $80,000 from a federal grant to fund the first phase of a five-year lease for 120 Axon body cameras and 100 in-car cameras. CPD plans to spend $1.7 million on the upgrades – which include new interview room cameras – in the next five years.

Police made the switch after years of studying the issue and months of testing various brands and styles. Bickel said CPD chose Axon for many reasons, including the ease of starting a recording. The cameras automatically turn on when the police vehicle’s emergency lights are activated and when the officer turns on a Taser. Each officer received a new Axon Taser to promote connectivity.

“In the heat of the moment, if something happens, the officer doesn’t have to remember to turn his body camera on. It’s automatically going to turn on for him,” Bickel said. “Those kinds of things in today’s society are very important, because officers experience a lot of things and are involved in a lot of high-stress situations. For them to not have to think about (the equipment) is good so they can concentrate on the emergency.”

Body cameras are becoming increasingly popular at police departments throughout the nation. They’re credited with a decrease in the use of force, fewer driving while intoxicated cases going to court and fewer complaints of abuse by police officers.

“The Carmel Fraternal Order of Police welcomes the new body cameras as another tool and resource for our members. Public trust and transparency are of the upmost importance to the law enforcement profession,” said Shane VanNatter, Carmel FOP Lodge 185 president. “Recent events nationwide have shown that the protection of officers against false accusations are of paramount importance to the FOP.”

The increased use of body cameras has been met with criticism in some jurisdictions, as some people have expressed privacy concerns both for the officers and the public. But Bickel said he isn’t aware of the initiative meeting any resistance in Carmel.

He also said that the cameras will increase efficiency, as footage will be uploaded automatically when the camera is docked for charging. It will eliminate the need to search through video recordings, as it will automatically be linked by a timestamp to specific incidents and make burning evidence to a disc for trial a thing of the past.

“It will be so much nicer and so much quicker for the officers,” he said. “We want efficiency for our officers, especially when the technology is out there for our officers to be able to do their job quicker and get something done and move on.” 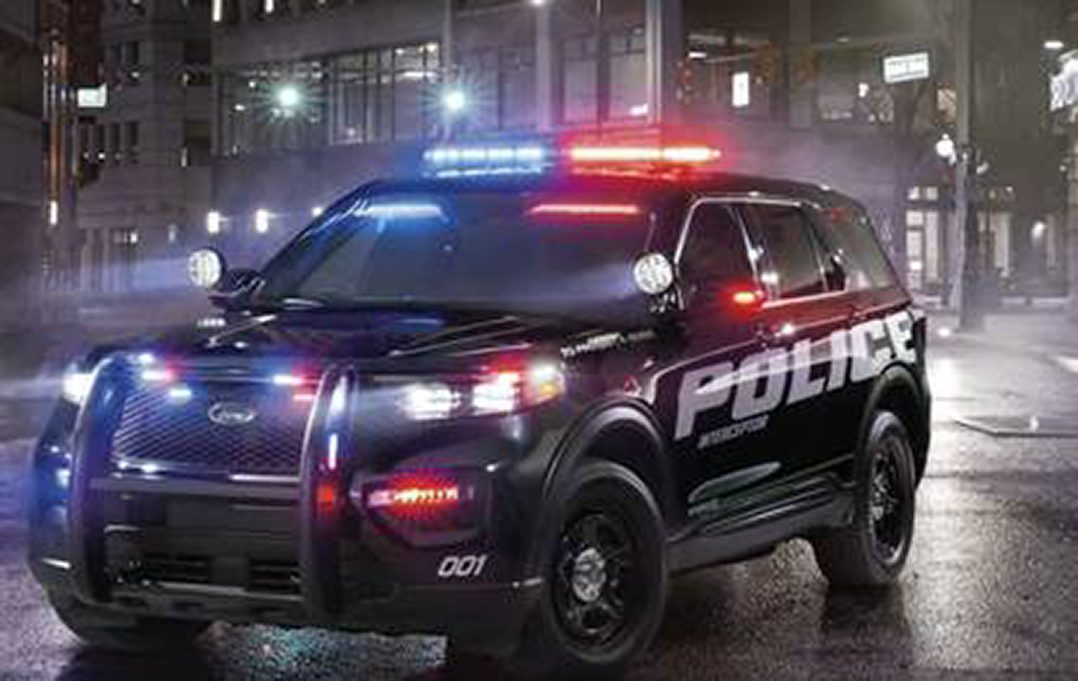 The city expects to save $3,000 per year for each car, resulting in an estimated annual savings of approximately $400,000 for the entire fleet.

Seventeen police vehicles will be replaced this year, with all 130 vehicles being upgraded within five years.

“This is a win–win situation for the Carmel Police Dept.,” Carmel Police Dept. Chief Jim Barlow stated in a press release. “Officers will not see a difference in the performance and functionality of the new police vehicles, yet we will be saving fuel and lowering carbon dioxide emissions.”