You are at:Home»Current in Fishers»Fishers Community»Fishers Plan Commission votes in favor of Morgan Meadows plat vacation

The Fishers Plan Commission met Feb. 6. Its next meeting is scheduled for 6 p.m. March 6 at Fishers City Hall, 1 Municipal Dr. For more or to view the agenda, visit fishers.in.us.

What happened: Fishers’ Senior Planner Dale Davis presented a plat vacation for three lots in the Morgan Meadows subdivision, which the plan commission unanimously forwarded onto council with a favorable recommendation.

What it means: “It’s necessary to facilitate redevelopment with these lots to homes similar to what is being built on Morgan Drive,” Davis said. Nobody spoke during the public hearing. 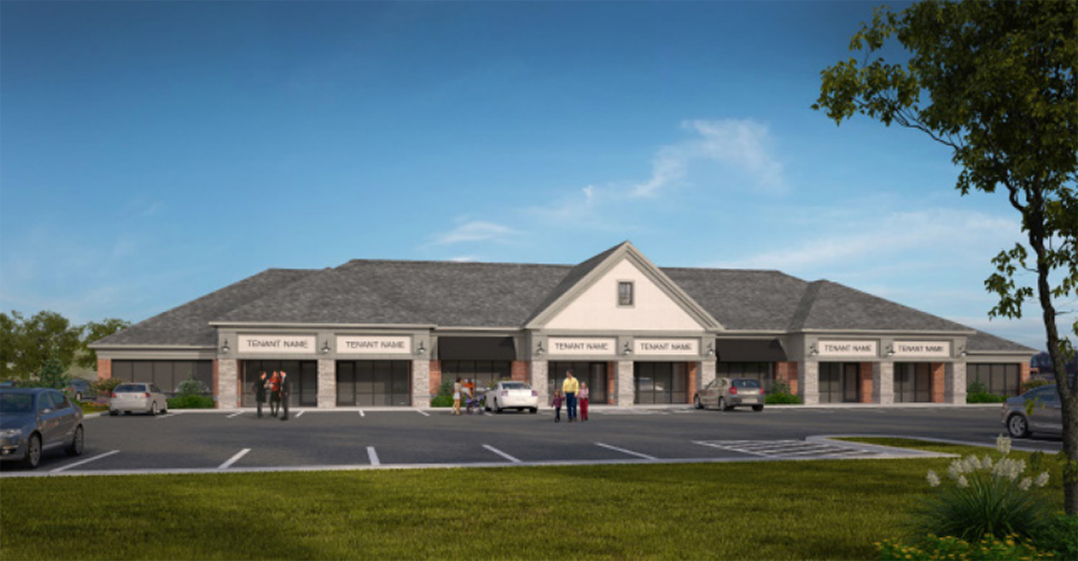 What happened: The plan commission sent the Shamrock Offices planned unit development onto council with a unanimous favorable recommendation.

What it means: The property at 12244 E. 116th St. has been demolished and is ready for redevelopment. The rezone allows for the Shamrock Offices PUD to construct a nearly 15,000-square-foot, multi-tenant, residential-style office building. Nobody spoke at the public hearing.

What happened: The council sent a Common Area Inspection Ordinance modifying the construction surety onto council with no recommendation, 8-1. Brad DeReamer was the one dissenting vote.

What it means: The ordinance would modify construction surety standards, so if issues arise while a neighborhood developer is in charge of the HOA, Fishers retains the right to hire an engineer to evaluate if the originally approved plans are being followed.

“We think it’s a bad precedent for a city entity to insert themselves in civil issues,” she said.

However, DeReamer said the Britton Falls neighborhood has struggled with the issue for a while and that its citizens want the ordinance enacted. He noted the City of Carmel recently enacted a similar ordinance.

“This ordinance is to protect the citizens from the developer and from the city,” he said. “We have not been doing the inspections our ordinances call for already, so this process will protect the landowner when (the property) is flipped over.”

However, other council members were concerned with creating another layer of ordinances when the city’s existing ordinances address similar concerns. If the city retained the right to hire an engineer to evaluate plan follow-through, it could come with a price.

“(The ordinance) could catch some additional things we missed, but they’re just adding cost to the developer, which goes to the homeowners, in adding regulations,” said Tony Bagato, director of planning and zoning.