You are at:Home»Obituaries»Obituary: Glen Kesler 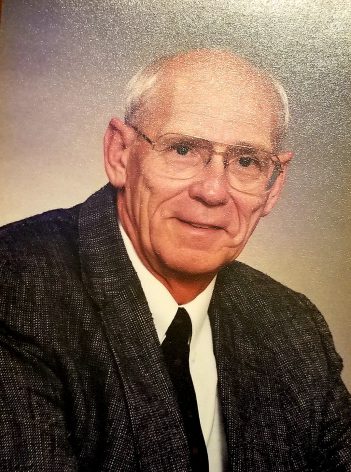 Glen Franklin Kesler, 85, lost his battle with cancer and died surrounded by his loved ones Jan. 5. He was born Dec. 10, 1933, and lived in the Indianapolis area, where he met the love of his life and wife of 64 years, Nancy Lorene Kesler. They raised two daughters and a son. Glen was a happy and kind man, sharing a funny joke or a helping hand wherever needed. He attended primary school in the Indianapolis area and, after graduating high school, was proud to have served in the United States Navy as a corpsman from 1952 to 1954 on the USS New Jersey. He a pharmacology degree at Butler University in 1959. He worked as a pharmacist and in pharmaceutical sales for 50 years in the Indianapolis and surrounding areas, even going back as a part-time pharmacist after his retirement.

In his spare time, Glen enjoyed fishing, golfing and bird watching with a strong interest in horticulture. He and his wife also spent time living in central Indiana and the St. Petersburg/Fort Myers in a Florida. He volunteered with many programs, including the Hamilton County Parks Dept., St. Vincent’s Hospital and Grand Park.

A celebration of life will be held from 1 to 5 p.m. Feb. 10 at The Meeting House in Centennial, 14800 Parkhurst Dr., Westfield. In lieu of flowers, contributions may be made to the Hamilton County Parks Dept.