Amelia Happel is eager for her first crack at playing the Sugar Plum Fairy. 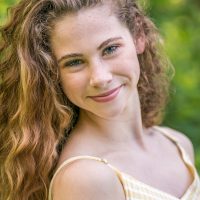 The 15-year-old Fishers resident is sharing the role with Katerina Zakanova and Quinn Starner in Carmel-based Indianapolis Ballet Conservatory’s production of “The Nutcracker.” There will be six performances at The Tobias Theater at Newfields in Indianapolis from Dec. 13 to 16. The dancers will perform with guest artist Lasha Khozashvili, a principal with Boston Ballet.

“I’m really excited because I love the choreography and everything,” Happel said. “I’m so excited to partner with Lasha because he is amazing.”

Happel, a homeschooled sophomore, was originally an understudy.

“One of our Sugar Plums got hurt and when they told me I was doing it, I was so honored,” Happel said. 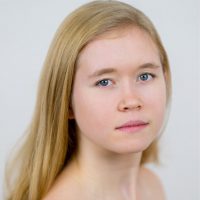 Happel said IBC founding Artistic Director Alyona Yakovleva-Randall and all the teachers have helped her progress with her technique.

“I’ve been working for audition preparation,” Zakanova said. “I want to get in perfect shape and get everything cleaned up and present the best.”

Zakanova said the production is more technically detailed than other productions of “The Nutcracker” in which she has performed. Zakanova had performed as Sugar Plum Fairy in her former school.

“There is more precision involved,” Zakanova said. “It doesn’t feel like a children’s show anymore for us. The demand is very professional. You can come out and stick your heel out. It has to be clean and technical.”

“It will be a new experience to partner with a professional and seeing how I handle that kind of pressure and testing myself,” she said. “This is an amazing opportunity to see how well I hold up and see what I need to work on.” 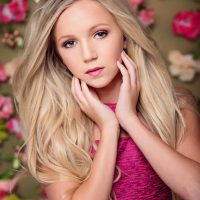 “It was such an amazing experience,” Starner said. “I learned so much from him. He gave us so many corrections. I felt I improved my partnering a lot just with working with him.”

Starner, who is attending the School of American Ballet with New York this year, is returning to perform at IBC.