Once again, we spoke with Danielle Cooney, chef at Soupremacy, the Midwest’s highest rated soup restaurant (see our column from last week). 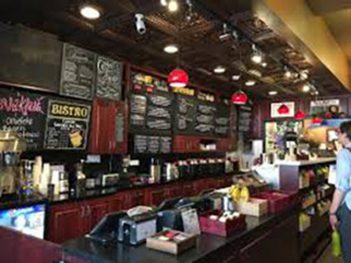 Knowing there would surely be some leftover turkey and trimmings from Thanksgiving, we asked her for help us improve our old turkey rice soup recipe.

She gave us some improvements that, we found, made the soup tastier. Chef Cooney had us remove the canned cream of mushroom soup and replace it with heavy cream and mushrooms.  She also suggested adding turkey base instead of bouillon cubes. Her other idea, to build an additional layer of flavor, was to sweat the veggies five minutes before adding back the stock.  The following recipe reflects her thoughts for this delicious cold weather tailgate soup for the Saturday after Thanksgiving. 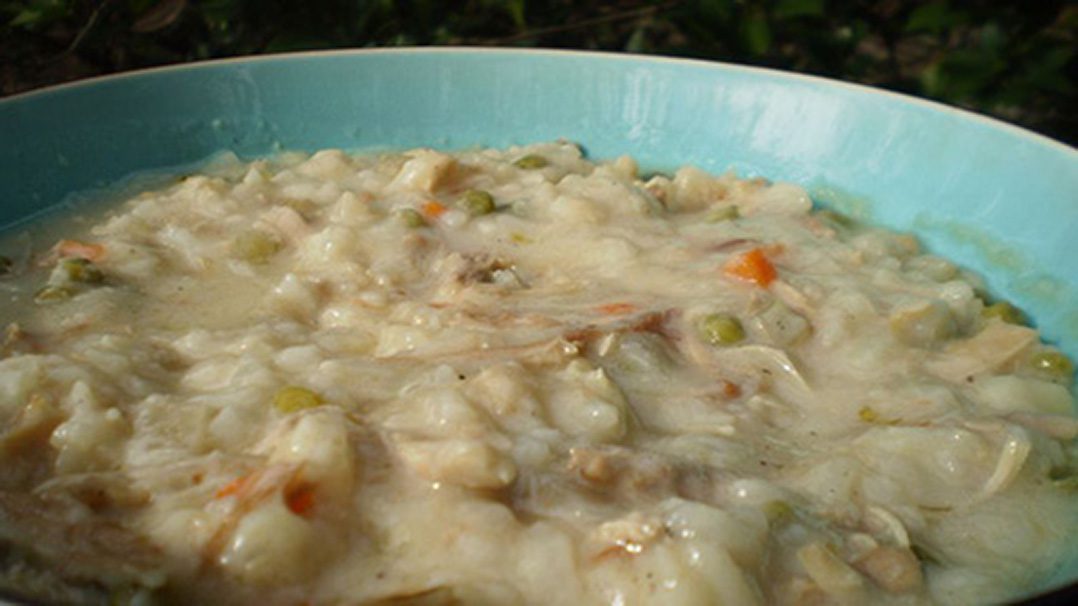 1 leftover turkey and carcass (from an approximately 12-pound turkey)

1 teaspoon Better Than Bouillon Turkey Base

1/2 cup of peas and other chopped vegetables from dinner

Remove all the usable turkey meat (the dark is more flavorful) from the turkey carcass to save it for adding to the soup and for making a few sandwiches later.  Break up the larger leftover bones of the carcass enough, so they don’t take up as much room in the pot. Put the leftover bones and skin into a large stock pot and cover with cold water by an inch. Add drippings that weren’t used to make gravy, and non-liver giblets that haven’t been used; add the onion, salt and bay leaves. Slowly bring to a boil over low heat; cover and simmer for about 2 hours.

Remove and cool the turkey carcass. Strain the stock/broth and skim fat. Discard onion and bay leaves. Return only ¼ cup of broth to the pan. Add the carrots, celery, turkey base, mushrooms and chopped onion; cover and sweat/simmer 5 minutes until vegetables are tender. Then add the remainder of the stock.  Remove any remaining turkey from bones; discard bones and cut all turkey across the grain (easier to chew) into bite-size pieces and set aside. Then cool the liquid mixture overnight.

Skim off any fat from the liquid and then add turkey, rice and heavy cream to broth; heat the soup. Pack the pot in an insulated or thermo-electric cooler surrounded by towels and newspapers to transport it to the game. Re-heat the pot on your grill or stove in the tailgate lot. Serve in mugs with French bread hunks. Yield: 8-10 servings (about 2 quarts).