You are at:Home»Lifestyle»Health»Carmel High School grad invents Push Up Machine to perfect form 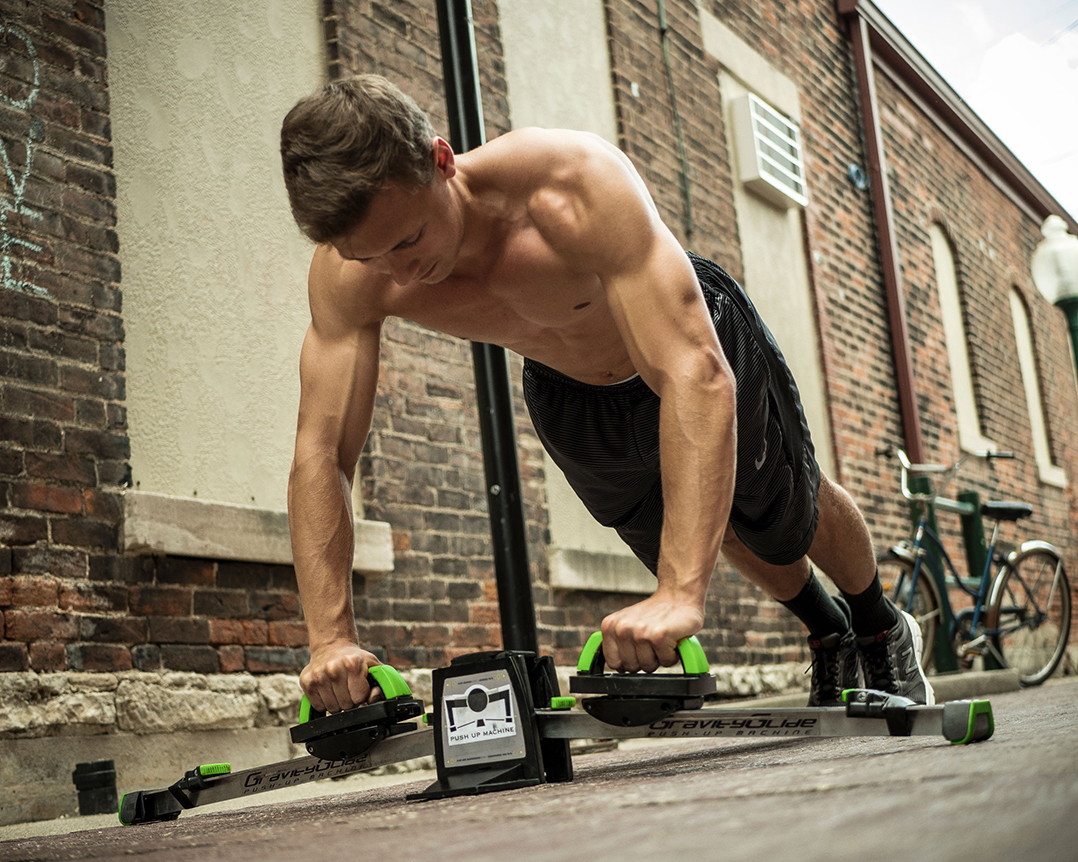 The Push Up Machine provides a no-cheat way to exercise. (Submitted photo)

“I wanted to create something whether you are a younger athlete or a beginner, something that would enable you to get into proper form and teach proper mechanics of the push-up,” Shade said. 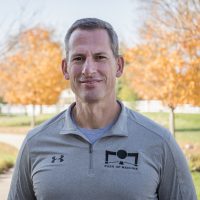 Shade graduated from Carmel High School in 1991 and studied recreation management at Indiana Wesleyan University until 1995. He also played on the IWU basketball team all four years.

After college, he obtained his personal training certificate in 1996.

Shade owns Fit Livin’ training in Noblesville and created PUM LLC in 2015 for the Push Up Machine, which received patent protection in 2017.

“The patented technology behind it (provides) the ability to use the power and the movement and gravity, (which) combines in a whole new functional strength that I have not seen by any other exercise,” Shade said.

Shade launched an Indiegogo campaign to create brand awareness and raise funds to manufacture the first 2,000 devices. It reached $18,966 of the $20,000 goal as of July 16. The Push Up Machine is available for $99 with an estimated delivery in October. Learn more at indiegogo.com/projects/push-up-machine-sports#/.