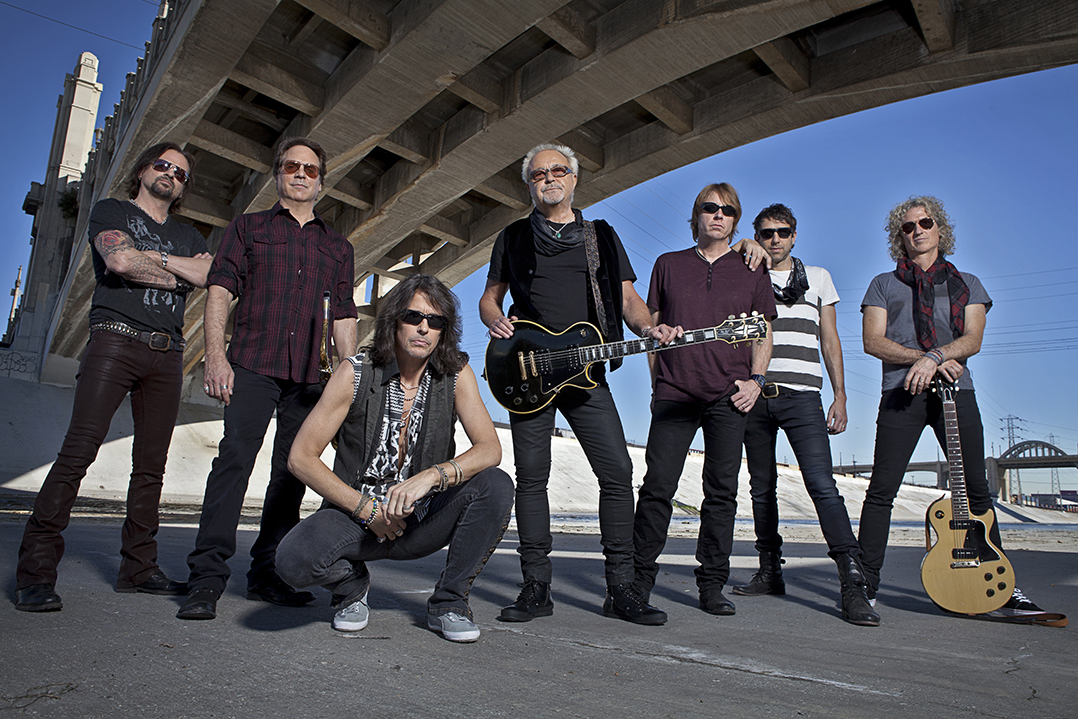 Foreigner’s heyday for hit-making stretched from the late 1970s to the mid-1980s.

Attendance for their concerts, however, are growing each year, saxophonist/rhythm guitar player Tom Gimbel said.

“That’s a wonderful thing. It’s really what you hope for,” said Gimbel, who joined the band in 1995. “It’s incredible to see after all these years. People are not just reliving memories but creating new memories. We have a lot of younger people discovering this stuff.”

Foreigner is joined by Whitesnake and Jason Bonham’s Led Zeppelin Evening on the Juke Box Heroes Tour, which stops at Ruoff Home Mortgage Music Center in Noblesville at 7:30 p.m. July 13.

“Mick Jones, our leader and founder, and (Whitesnake’s) David Coverdale go way back to the old English school of rock,” Gimbel said. “Our drummer, Chris Frazier, was actually in Whitesnake for a while. Everyone kind of knows everyone at this point. There is a great feeling of brotherhood out there. We’ve dedicated our life to music. We’re all lifers.”

One of Gimbel’s favorite parts of the show is playing “Urgent” because he gets to play the saxophone.

“It’s a good dance song,” Gimbel said. “I like to feed off the energy if I see people moving and swaying. It definitely fires you up.”

“There’s a lot of singing. That’s probably the biggest job,” Gimbel said. “There are all these fantastic background vocals we get to layer in a song like ‘Waiting for a Girl Like You.’ We can pretend we’re the Bee Gees or Crosby, Stills & Nash. I take the high part in the harmonies.”

“With Aerosmith, it was keyboards, lots of those high vocals and some saxophone,” he said. “That was phenomenal. But as good as that was, Foreigner is even better because I get to rock on guitar.”

Gimbel said Jones is back in good health.

“He’s singing as great as I’ve ever seen him,” he said.