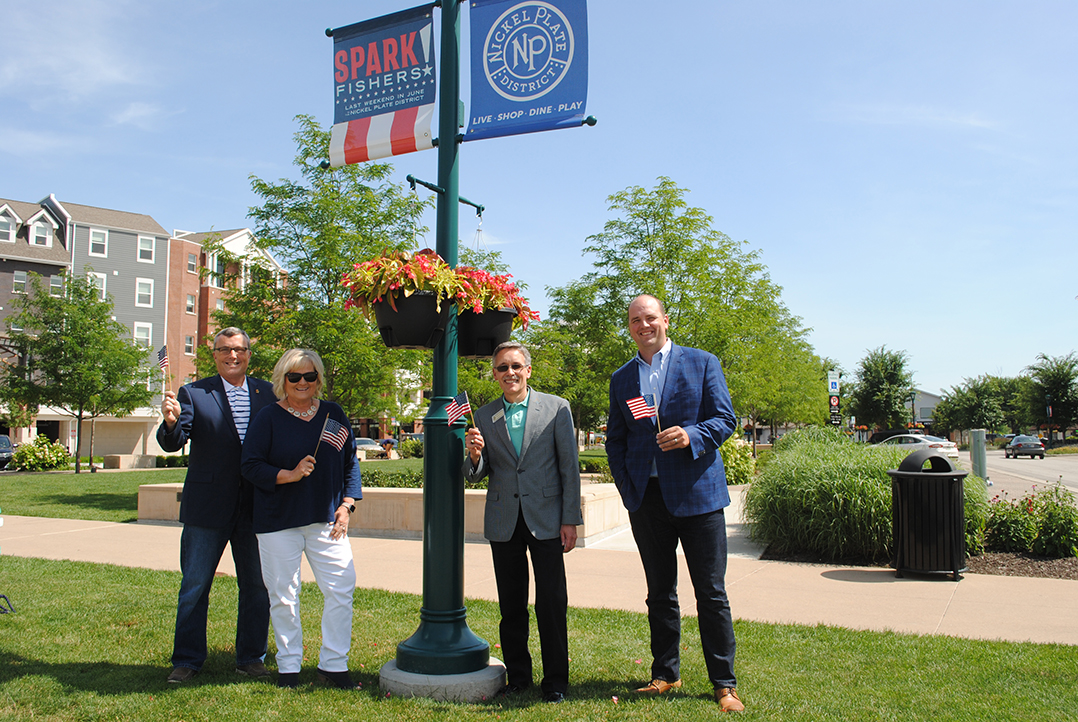 Mayor Scott Fadness isn’t quite sure what the turnout will be for the inaugural Spark!Fishers, the city’s new Fourth of July celebration scheduled for June 30.

What he does know is the event is centered in downtown Fishers and will showcase the city’s culinary and entrepreneurial vibe.

When the city created a committee that reviewed which nonprofits should receive grants, it decided not to invest as much money into the previous Fishers Freedom Festival celebration. That event received $85,000 from the city and in-kind services. Fadness said the goal for Spark!Fishers is to be at that price point or less.

“At some point, Fishers Freedom Festival decided that without that continued level of funding, they didn’t have a desire to continue to move forward with the festival as we knew it,” Fadness said. “When that discussion occurred, we were fortunate enough that the parks department’s focus was on tradition-building and community events, and we made the decision internally that we would move forward with the new festival that still celebrated those things in the past everybody loved, but embraced the things our city was known for.”

Fadness said some features of the original festival will remain, such as the parade and fireworks, but the new Spark!Fishers event will focus on the city’s past, present and future.

“We are changing locations and bringing it downtown,” Fadness said. “It will focus on culinary and the entrepreneurial vibe.”

The event event begins with a June 29 concert by Sugar Ray and Ryan Ahlwardt. On June 30, the day kicks off with a 5K run at 8 a.m. followed by an opening ceremony and the street fair at 11 a.m. The parade will follow a full day of street fair activities at 7 p.m., with fireworks scheduled for 10 p.m. A rain date for the parade and fireworks is scheduled for July 1.

Fadness said approximately 80 volunteers from around the community have been working on the Spark!Fishers event. 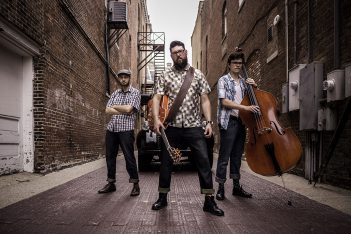 “It’s at the heart of our city, being able to be around all that,” Fadness said. “We would hope the amphitheater would be done at this time, but weather delays really hampered that. We think this type of act belongs in the heart of the city where all this walkability and restaurants are here.”

During the street fair,  live entertainment will be featured throughout the day and many vendors will be on-site. One live band, the Naptown Hepcats, is based in Fishers and will be performing in its home city for the first time.

“We are a Fishers band, and we are super excited to be able to perform at a Fishers event, especially one as big as Spark!Fishers is expected to be, ” said Spencer Mitchell, a guitarist and lead vocalist for the band. “We are just absolutely thrilled to be able to do this.”

Spark!Fishers is open to all

Among other features, a sensory-friendly area for viewing the fireworks and for experiencing the street fair will be open.

“There were concerns about making sure the festival was inclusive for everyone,” Fadness said. “In recognition that fact some folks here in Fishers have special needs, we want to accommodate for those folks so they can enjoy the festival like anyone else.”

Accommodations include a firework viewing area inside the Meyer Najem building, where families can watch the fireworks through glass walls without the noise. In addition, a sensory-friendly area in the street fair will be in the parking lot between Greek’s Pizza and Four Day Ray Brewery. Activities in that area will include bubbles, face painting, a ball toss and more.