You are at:Home»Lifestyle»Travel»Column:  The church of Jesus’ grandmother 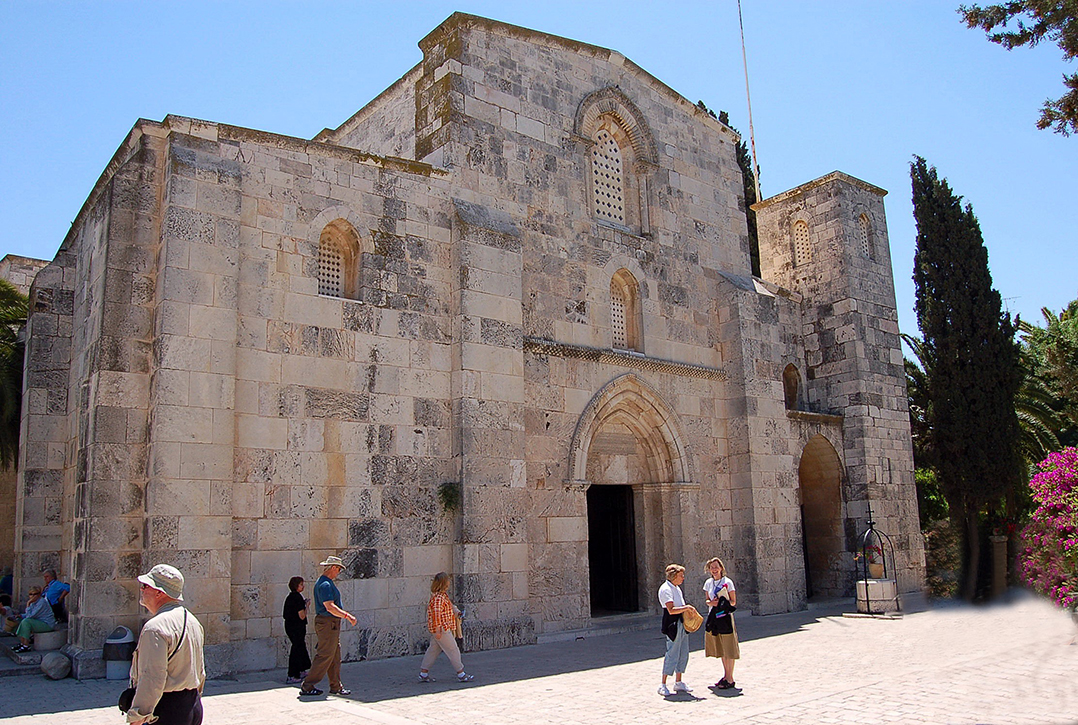 Church of Saint Anne in Jerusalem (Photo by Don Knebel)

A magnificently well-preserved Crusader church in Jerusalem honors Saint Anne. Although not mentioned anywhere in the Bible, both Christian and Islamic traditions recognize her as the grandmother of Jesus.

The New Testament is silent about the parents of Mary, the mother of Jesus. In about 145 A.D., the “Infancy Gospel of James” first identified Mary’s mother as the long-barren Anna and her father as the wealthy Joaquin. By the fourth century, Church authorities had determined that this popular book was spurious. However, the story about Anna and Joaquin had gained a life of its own among the faithful. According to one popular version of the story, Mary was born to Anna in a Jerusalem cave. The Quran, which devotes an entire chapter to Mary, also suggests Mary’s mother was barren. Islamic tradition gives her the name Hannah. By the eighth century, the grandmother of Jesus was being venerated as Saint Anne.

After the Crusaders captured Jerusalem from the Muslims in 1099, they discovered the ruins of a fifth-century church just north of the Temple Mount, the enormous platform on which the Jewish Temple stood until destroyed by the Romans in 70 A.D. Somehow concluding that the ruins marked the birthplace of Mary, between 1131 and 1138 the Crusaders erected on the site a Romanesque-style stone church dedicated to Saint Anne. The church included interior steps leading to the cave where they believed Mary was born. When Saladin recaptured Jerusalem in 1187, he spared Anne’s church, using it to house an important Islamic center of learning.

Today, the Church of Saint Anne, in the Muslim Quarter of Jerusalem, is owned by the French government. The church is famous for its extraordinary acoustics, said to be perfect for Gregorian chants. Visiting groups are encouraged to hear for themselves by singing (or chanting) inside.