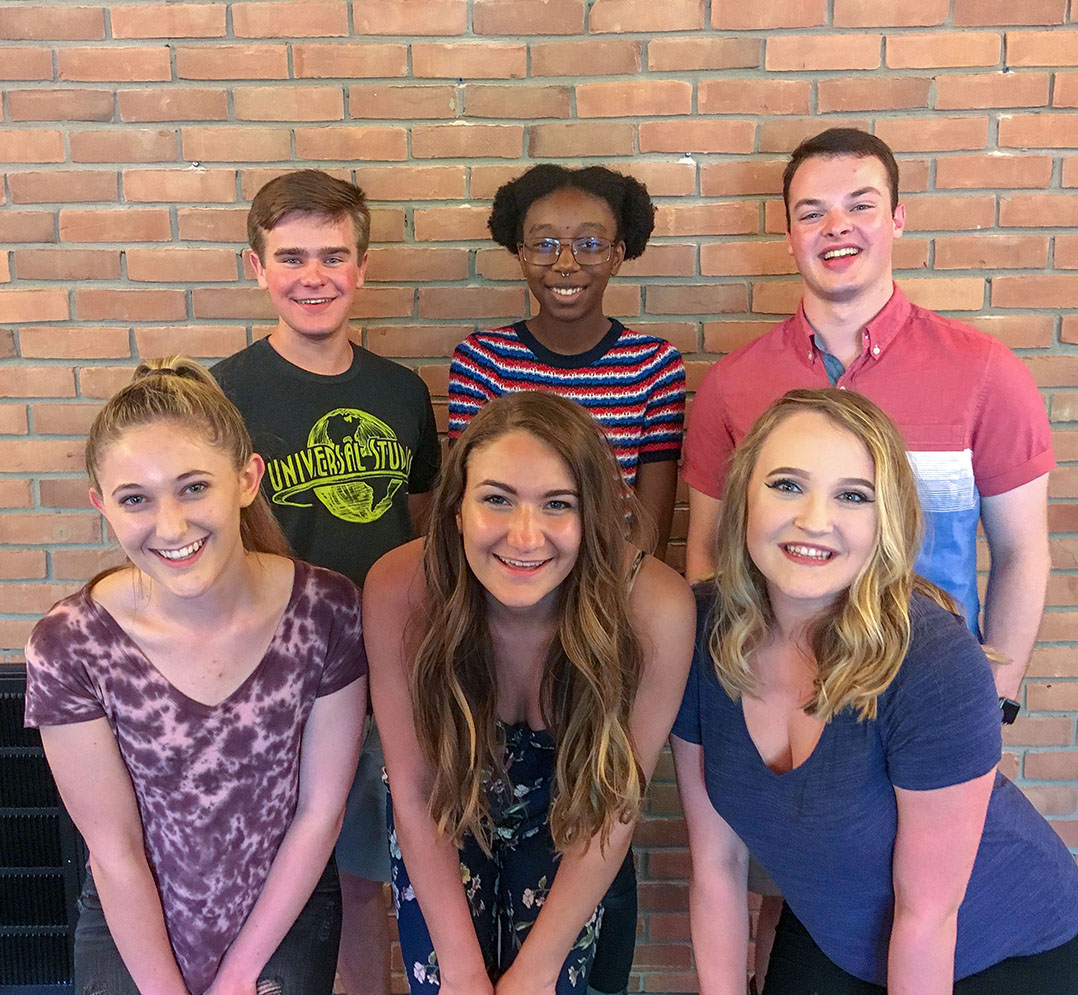 The Zionsville Community High School sophomore plays Ren McCormack in Christian Youth Theater’s production of “Footloose” June 8 to 10 at Marian University. McCormack moves from Chicago to a small Texas town, where dancing and rock music has been banned.

“I watched the movie a couple of times to get the bad boy sense feel,” Elefante said. “I’m not really like that in real life, so I had to prep for it. It’s something I’ve never done before, so it’s kind of exciting and new. I’m always playing the funny character in the shows. There are bits of humor, but it’s more serious.”

“It relates a lot to teenage problems that I’m facing right now, rebellious feelings and that kind of stuff,” Hatfield said. “It’s fun to put myself in the character as well. There are a lot of characters that have different personalities throughout the show, so everyone can relate to somebody.”

“I love the dancing,” Beck said. “I love the cast. The cast is amazing.”

“I love how every song is so different from each other,” Tibbets said. “Every song is so energetic. In some parts, it challenges my dancing. I feel I can grow in this production.”

“She’s sassy and funny. That’s me under the surface, so I like bringing out that side of myself.”

“He provides comedic relief in the show,” Boehm said. “I like being able to in a controled way goof off on stage.”