You are at:Home»Current in Zionsville»Zionsville Community»Boone County investigators say Zionsville man lied about not being driver in fatal wreck 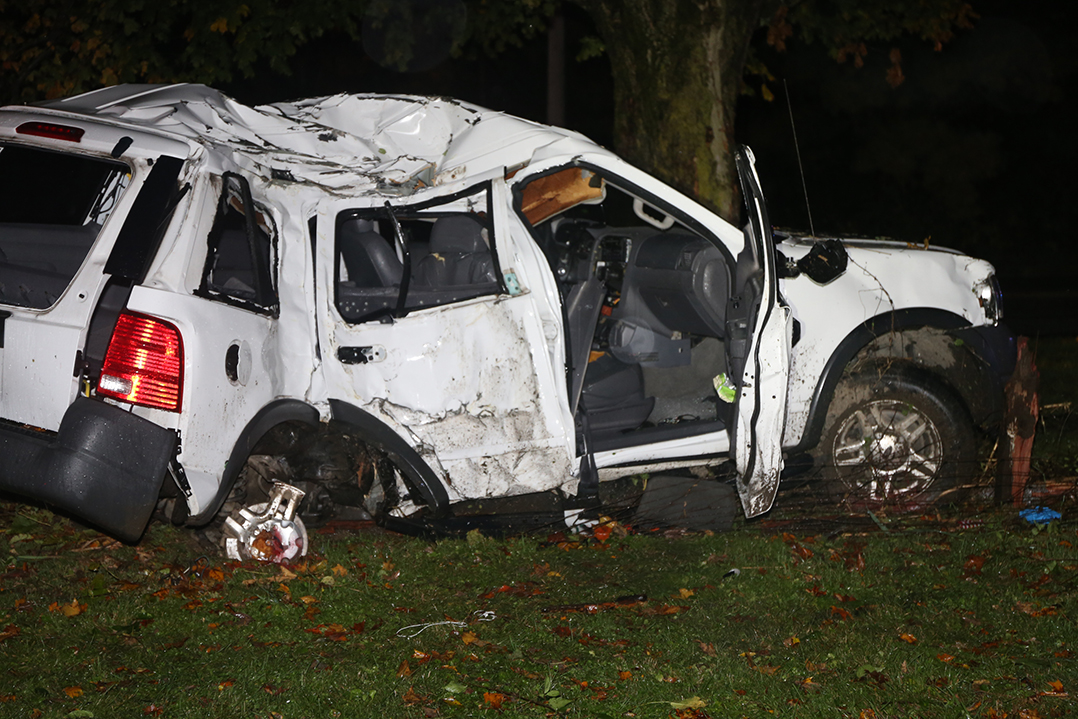 An October 2016 wreck led to the death of 21-year-old James Dupler of Zionsville. (Submitted photo)

A Zionsville man was arrested May 16 for allegedly lying to police about not being the driver in a crash that killed his friend in October 2016. 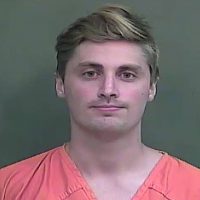 Jack H. Kaplan, 22, is facing 10 charges – including reckless homicide, failure to remain at the scene of an accident resulting in death and obstruction of justice – as a result of a single-vehicle accident that occurred on CR 300 S west of US 421 leading to the death of 21-year-old James Dupler.

Police said they found several inconsistencies in Kaplan’s version of the event and that DNA analysis and Dupler’s autopsy pointed to Kaplan being the driver of his Ford Explorer at the time of the crash. Kaplan’s blood alcohol concentration was believed to be between .116 and .190 at the time of the crash, according to a probable cause affidavit.

The Boone County FACT reconstruction crash report states that “Jack Kaplan removed Mr. Dupler from the front passenger seat of the Ford Explorer ultimately leaving him lying on the ground near the driver’s side of the vehicle dying.” 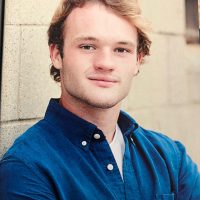 According to the Boone County Sheriff’s Office, investigators determined that Kaplan was on the scene for nearly an hour before emergency responders arrived to find Dupler on the ground near the driver’s side door. The probable cause affidavit states that Kaplan’s first call was to his father, David Kaplan, and that his father was on the scene 20 minutes before emergency responders arrived.

The affidavit states that shortly before the crash Kaplan and Dupler had been watching a Chicago Cubs game and drinking at The Stacked Pickle on 106th Street and Michigan Road. It states that Kaplan then drove to a nearby Marsh – although he initially stated that Dupler was driving – where Dupler bought bourbon.

Kaplan told investigators he was in the driver’s seat when leaving Marsh but after driving 10 feet asked Dupler to take the wheel, the affidavit states. It also states store surveillance footage did not capture the area where the vehicle was parked.

Investigators believe the crash occurred approximately seven minutes after the vehicle left the Marsh parking lot. When emergency responders arrived nearly an hour later, they found Dupler bleeding on the ground “unresponsive with agonal respirations and actively vomiting,” the affidavit states. They transported him to St. Vincent hospital where he later died.

Dupler’s family released a statement May 16.

“Our family would like to sincerely thank the tireless efforts of the Boone County investigative team in finding the truth and honoring James’ memory,” it states. “There is hope in Jesus and a measure of peace in knowing the truth. We would also like to thank our family, friends and Trader’s Point Christian Church for their love and continued prayers of support.”