Dan T. Hall got his first taste of figure 8 racing at the Indianapolis Speedrome. 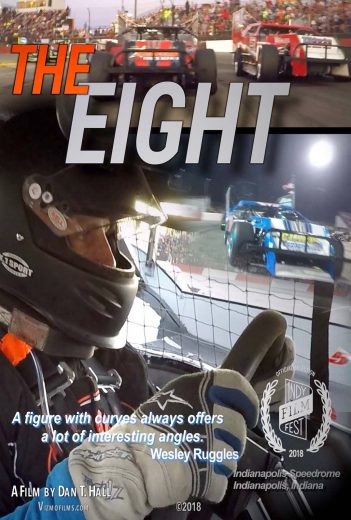 “The Eight” is set to debut at Indy Film Fest

“My dad took us there when we were kids, and I think he was even a mechanic on the cars,” Hall said. “I took my kids when they were young, and again I took them as adults a few years ago with their significant others just to show them how totally cool it was.”

Hall, a Broad Ripple resident who previously has lived in Carmel and Noblesville, decided to share that with others in a film. Hall directed “The Eight,” which will make its premiere during the 15th annual Indy Film Fest April 26 to May 5 at the Indianapolis Museum of Art at Newfields. The 43-minute film will be shown at 9 p.m. May 1 and 6:15 p.m. May 5.

“I wanted to share the amazing things those people do out there,” Hall said. “It’s pretty crazy and it’s awesome at the same time.”

“My big question was why they race the figure 8,” Hall said. “They’re basically risking their lives and their machines because these are not inexpensive cars. These are basically stock cars. You can have $35,000 to $40,000 worth of machinery that they are running around racing each other.”

Hall is fascinated by how the drivers compete. 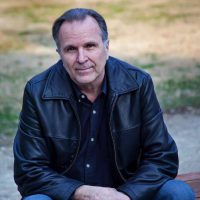 “It sounds cliché, but it’s almost true but these guys are kind of the last American heroes,” Hall said. “It’s a rough and tumble, wild West approach to racing, but it is the most awesome thing. It takes a lot of skill, and the machines have to run right. But it also takes a lot of courage and guts to get out there and duel every driver out there and fight the track as well.”

Hall’s film, “The Lil’ River Rats and the Adventure of the Lost Treasure,” was shown at the first Indy Film Fest.