You are at:Home»Current in Geist»Geist Cover Stories»An afternoon for others: VFW recognizes students, teachers, public service 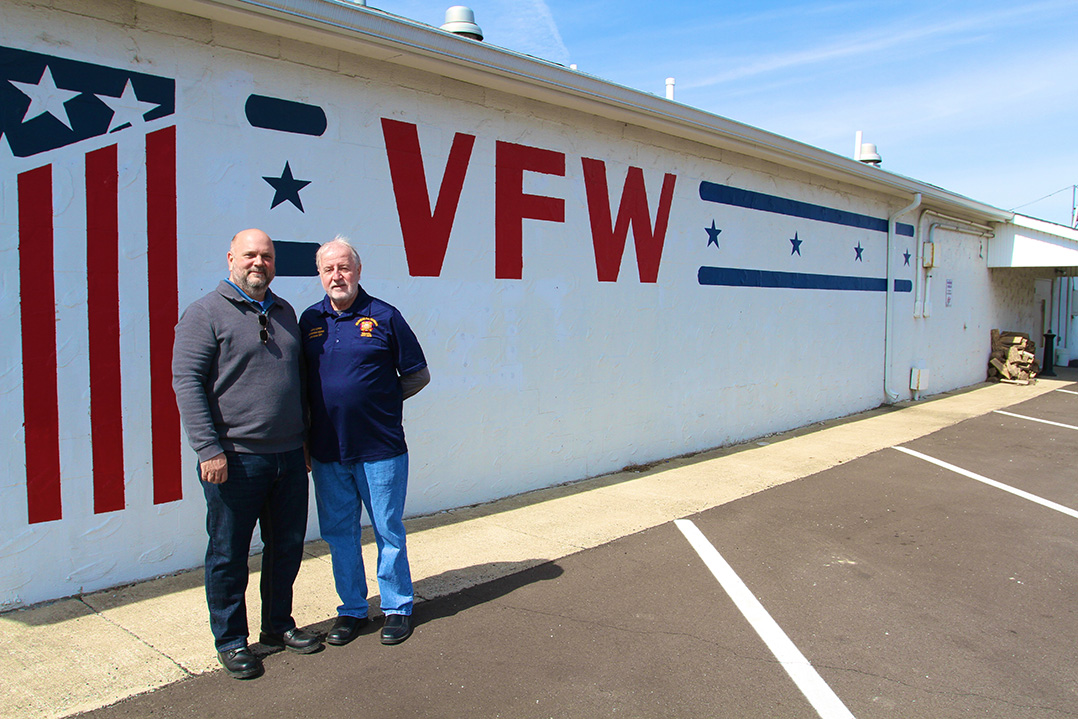 A core value of the Veterans of Foreign Wars is to work with the community, and Post 261 in Lawrence plans to accomplish that by combining an event to honor essay scholarship winners, local teachers and local public servants, such as Lawrence city, police and fire departments.

“We are a relatively small community in Lawrence, and we have the mayor, police and fire come and nominate (staff) of the year and have everybody together,” Lyman said. 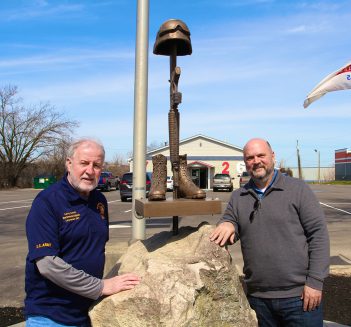 Larry Lyman, left, and Larry Dennis, stand next to the VFW post’s new memorial, honoring veterans from each branch of the military. The memorial is approximately 95 percent complete and sits at the front of the post.

The program begins at 2 p.m. April 7 at the post, 10550 Pendleton Pike. Recognizing students who won the local Patriot’s Pen and Voice of Democracy essays will start the event. The scholarships are for students in middle and high school for patriotic-themed essays. Students who win locally advance to the district, state and national competitions. They can win scholarship money at each competition level.

Following the introduction of essay winners, the event will recognize the teacher of the year, followed by recognitions of the mayor and police chief and fire chief nominations. Lunch will follow the recognition.

Many VFW members have experience in public safety, such as serving as firefighters. Lyman said that’s one reason why the post wants to highlight those units.

“We want to remain viable,” Lyman said. “This is just our way of reaching out and saying we appreciate what you do. We are all brothers. We want to make sure kids understand as they grow up what the values of our country are.”

“We are so grateful for our community partners like the VFW for highlighting the brave and selfless acts of our police and fire personnel in Lawrence,” Hofmann said. “Their truly remarkable work and commitment to safety in our community deserves public recognition. We’re all on the same side, after all. It’s an honor to join the VFW in an event like this.”

The public is invited to attend the recognition event, although there are limited spots available. The event is free. To RSVP, email Lyman at larry.lyman@comcast.net.

“I want more of the community to know who we are,” Lyman said. 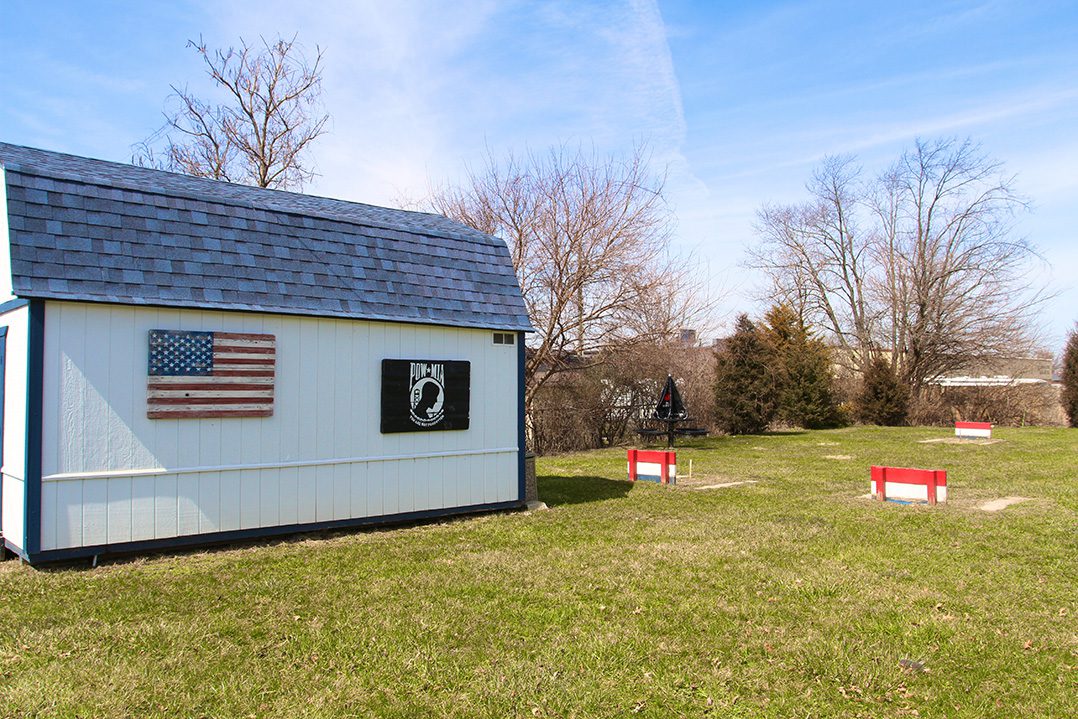 In addition to its recognition dinner April 7, the Veterans of Foreign Wars Post 261 prides itself on community involvement, which includes: