You are at:Home»Obituaries»Obituary: Dr. Arthur Freeman 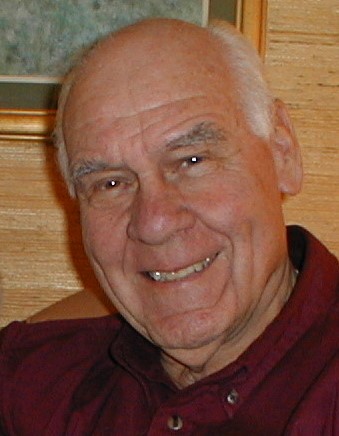 Dr. Arthur Freeman, 93, died on March 7 at his home in Indianapolis. After serving with the U.S. Army Air Force during World War II, Freeman received his degree as doctor of veterinary medicine from Ohio State University. The former Carmel resident was employed for 30 years at the American Veterinary Medical Association in Chicago, retiring as executive vice president.

He was preceded in death by his wife of 27 years, Marilyn Werner Freeman, and his two brothers, Harold Freeman and Arnold Freeman.

He is survived by his son, Joel (Sharon Smaller) and daughter, Mary Lucas (Steve Hanke); four grandchildren, Daisha and Stratton Lucas, Julia and Audrey Freeman; and his dear friend, Maxiene Rogers. To honor his requests, there will be no local services. Interment will be private.