You are at:Home»Night & Day»Fitzgerald, Blatt reunite in ATI’s musical comedy 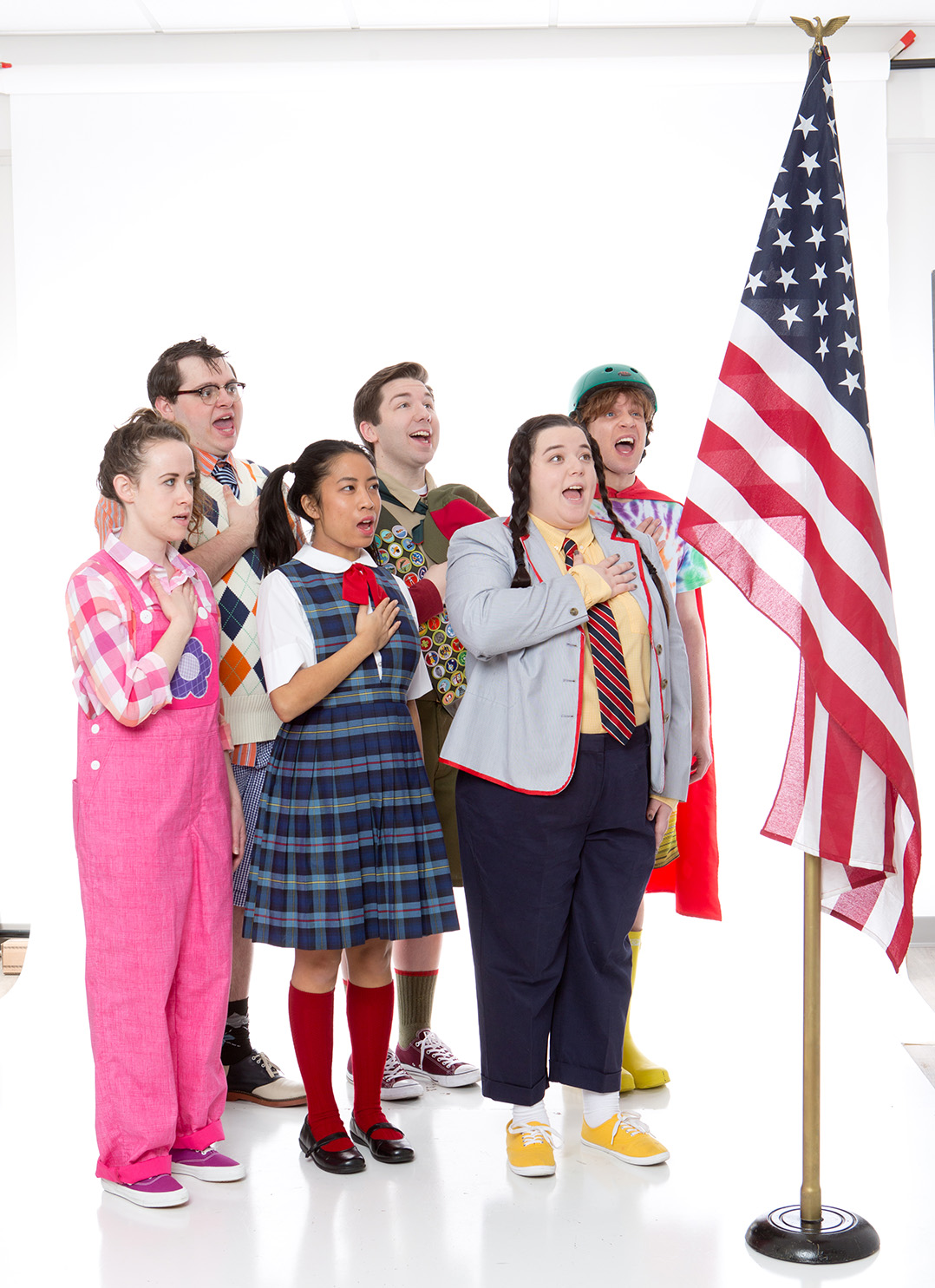 Judy Fitzgerald and Michael Blatt last worked together on a play as North Central High School students more than 30 years ago.

Now, they are reunited, and it feels so good. 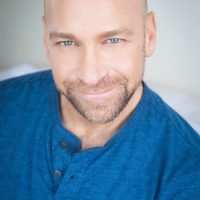 Blatt is directing “The 25th Annual Putnam County Spelling Bee” for Actors Theatre of Indiana at The Studio Theater at the Center for the Performing Arts in Carmel from Feb. 2 to 18.

Fitzgerald, one of ATI’s co-founders, is performing in the show as the spelling bee coordinator.

“Michael is one of my dearest friends, and to get to work together after all these years is so special to both of us,” Fitzgerald said. “The fact that it is in our home state is icing on the cake. Michael is such an accomplished director, and this show is a perfect fit for him.”

Blatt and Fitzgerald were the lead performers in “Our Town” and in “The Elephant Man” at North Central.

Blatt and Fitzgerald were even roommates together in New York City after college.

“This is my first time working as a professional in Indianapolis,” said Blatt, whose mother, Serane Blatt, lives on the north side of Indianapolis. “Indianapolis is a special place for me and I always wanted to work here.”

Fitzgerald and Blatt had discussions about a directing opportunity at ATI, and the schedules finally meshed.

Blatt attended North Central for three years before graduating from high school in Chicago. He then went to New York University as a theater major. He then toured as an actor in “Hair” for five years.

After working in regional theater as an actor for several years, Blatt got his master’s in fine arts in directing from the Actors Studio Drama School at Pace University in New York in 2016.

This is the first time Blatt has been involved in the production of this musical comedy, which is set in a middle school. However, young adults play the students.

“I saw it in New York a few times and the audience really enjoys it,” Blatt said. “Pretty much everyone has been in a spelling bee, so it’s a memory everyone can share. For me, spelling bee was a nightmare, the worst day of the year. Other people loved it. Everyone can identify with the show.”

Carol Worcel is the choreographer and Brent E. Marty will provide the musical direction.

“It is a hilarious show and we were so fortunate to find the perfect cast, most of which are new to the ATI stage,” Fitzgerald said.

Blatt said the biggest challenge is preparing for the audience participation. Four audience members are used during the show as some of the spellers.

“We have to plan how we are going to pick them, and how we are going to use them has been challenging,” Blatt said. “We are trying to decide the special things we are going to make them do and figure it out to fit them in with the choreography. An assistant stage manager will ask people in the lobby if they want to volunteer. Then we prepare for them.”

Where: The Studio Theater, the Center for the Performing Arts, Carmel