You are at:Home»Current in Carmel»Carmel Community»Carmel Plan Commission to consider new homes, hotel 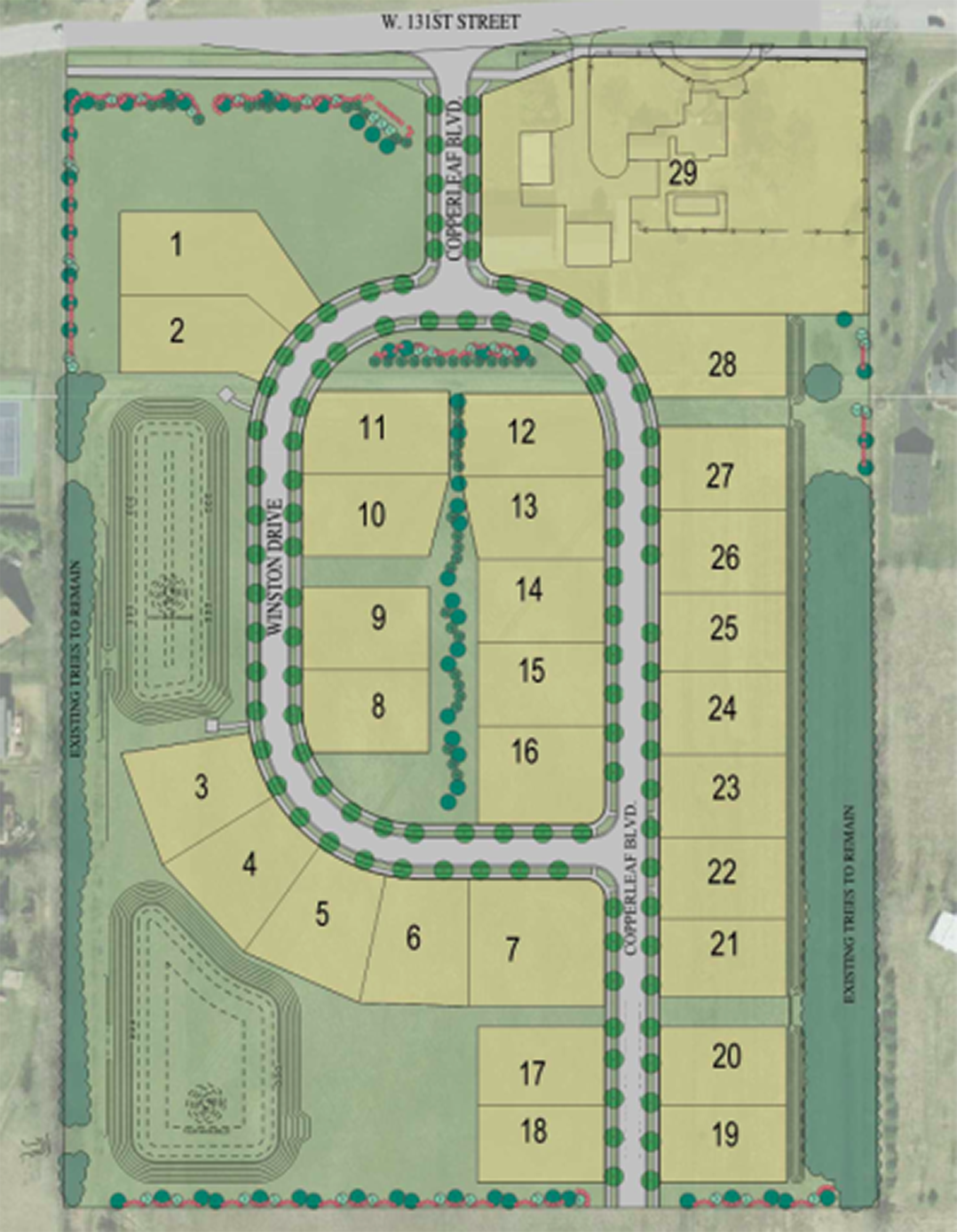 Pulte Homes wants to rezone approximately 22 acres on the south side of 131st Street west of West Road to build a planned unit development with about 29 single-family homes.

The development would be called Copper Leaf and is currently zoned S-1/residential. The main entrance would be on 131st Street. The density would be 1.29 units per acre. One neighboring resident raised concerns about how that would affect his property value.

“I’m not opposed to development, but I do not want my home value and current environment sacrificed for increased profits for the developer or city,” David Rich stated in a letter to the city.

The PUD was sent to the Carmel Plan Commission’s residential committee for a Feb. 6 meeting. The committee will have final voting authority.

A Home2 Suites by Hilton is planned at 12845 Old Meridian St. (Submitted photo)

The Carmel Plan Commission also is considering a new hotel with more than 67,000 square feet of space at 12845 Old Meridian St. Called Home2 Suites by Hilton, the hotel would be five stories with 88 rooms on the front portion of the lot that is home to the VFW headquarters.

The current height standard is 55 feet, but the developer would like a 62-foot height allowance. Planners also are asking for a blade sign to be placed on the building along with a reduction in the width of landscaping buffer.

The commission’s commercial committee will discuss the project at its March 6 meeting.