You are at:Home»Current in Zionsville»Zionsville Business Local»Giveaways planned for Kroger grand opening Jan. 25 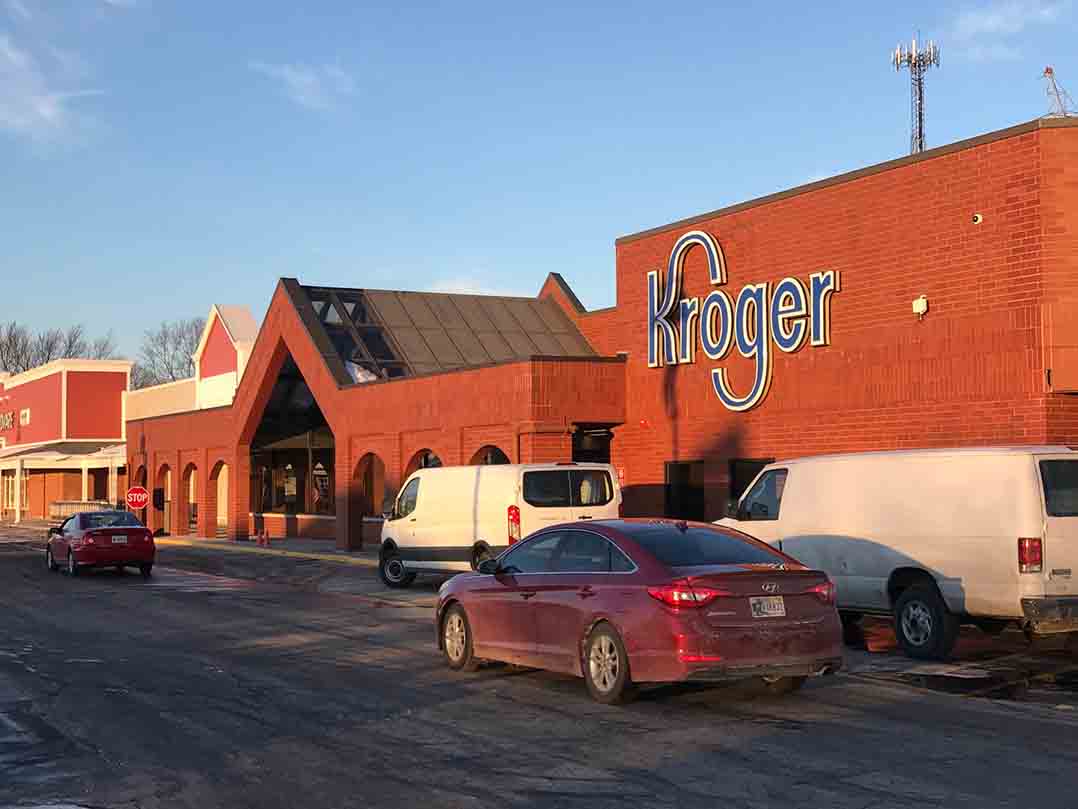 Kroger will open to the public at 8 a.m. Jan. 25. The store replaces Marsh Supermarket, which went out of business last summer. Topvalco, a Kroger subsidiary, purchased 11 of the Marsh leases, including at Boone Village and 10679 N. Michigan Road near the Carmel and Zionsville border. That store is expected to open mid-May.

To celebrate the grand opening of the store, Kroger will offer reusable grocery bags and $20 gift cards to the first 200 people in line that morning. Kroger spokesman Eric Halvorson said he expects a good turnout.

“At every opening I have attended, we’ve had a line of people waiting for the doors to open,” he said. “Those cards and bags will go fast.”

“We wanted to protect the Christmas vacation plans and family time of our construction team and our store associates,” he said. “So, it made sense to be more flexible with the date of our grand opening.”

Halvorson said the biggest change shoppers will notice at the new store is lower prices. Highlights will include Murray’s Cheese Shop, sushi and a salad bar buffet.

Steve Carroll is the store’s general manager, a role he held at the Boone Village Marsh. He will be joined by 11 other former Marsh employees.

Boone Village will be the third former Marsh store to become a Kroger. The first two were in downtown Indianapolis and Muncie, respectively.