You are at:Home»Obituaries»Obituary: Jason Andrew Wignot 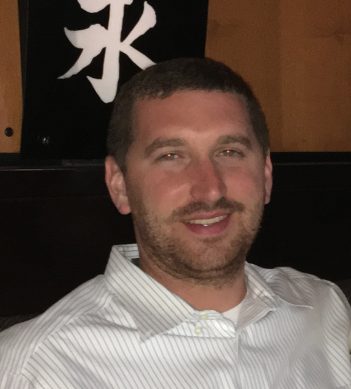 Jason graduated in the spring of 2007 from Carmel High School. In the fall of 2006 his soccer team won the IHSAA State Championship. He received his Bachelor of Science degree from IUPUI’s  School of Public Environmental Affairs.