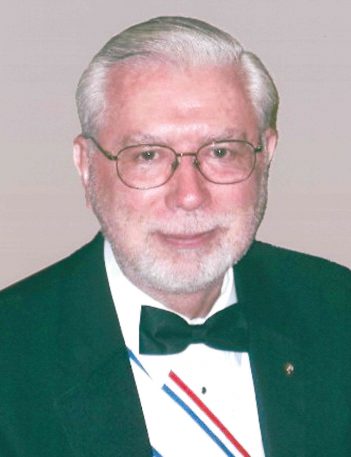 James Kuszewski, 81, of Carmel died Sept. 4. He was born Aug. 10, 1936, in Milwaukee, Wis., to Joseph and Anna Trawicki Kuszewski. Jim attended St. John Cathedral High School. He earned his undergraduate degree at Marquette University and doctorate at the University of Illinois Urbana-Champaign, both in organic chemistry. While an undergraduate, he was the recipient of the Konrad Adenauer scholarship, established by then-Chancellor of West Germany.

In addition to his parents, Jim was preceded in death by his first wife, Marie Kuszewski, in 2008.

In lieu of flowers, the family requests donations be given to the Marie and James Kuszewski Memorial Scholarship Fund, PO Box 1687, Lafayette, IN 47902.