You are at:Home»Current in Fishers»Hoosier Pride: Wickens creates Back Home INdiana Project 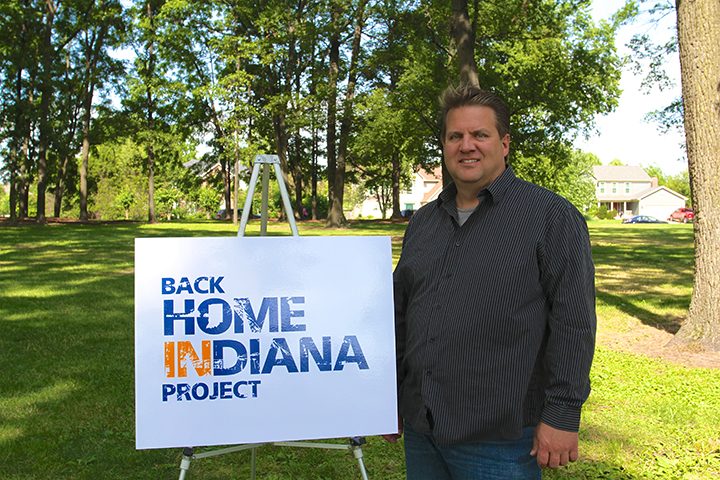 Eric Wickens, the voice of the Indy Fuel, recently launched the Back Home INdiana Project. (Photo by Sadie Hunter)

Eric Wickens has an extensive background using his voice. In 2016, he was selected as the official voice for the Indy Fuel, performing  the national anthem prior to the Fuel’s home hockey games. In 2013, he created a song-video compilation on his album, “Comfort.”  He sang “Be Still My Soul” while people shared stories of finding peace during hardship. His new project takes on a similar approach.

“What sparked the idea came from a suggestion of making a video of ‘Back Home Again in Indiana’ with me singing it along with the soundtrack and just putting it out there on YouTube trying to get some interest,” said Wickens, a 48-year-old Fishers resident. “Last year, I was trying to look for other opportunities to get myself out there and get my voice out there, and one of the suggestions made was doing a video with the ‘Back Home Again in Indiana’ song. 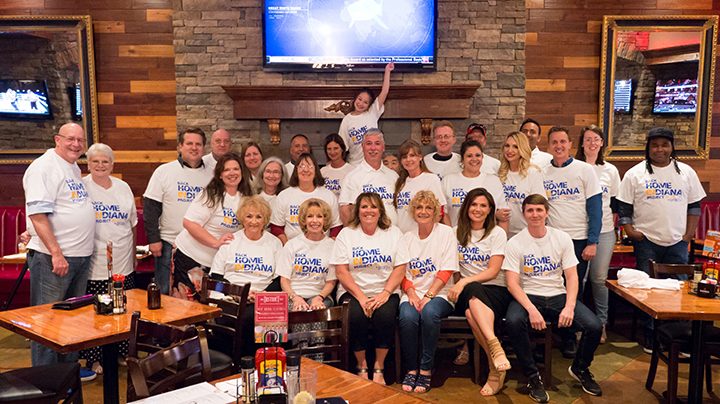 “It wasn’t a bad idea, but it didn’t seem very interesting. I was talking to a friend and asked,  ‘What would it be like if I did that song but added something with more meaning to it?’”

Wickens took that suggestion and ran with it, deciding to complete something similar to his “Be Still My Soul” compilation and include video of people explaining why Indiana is home to them and why they returned to the state if they moved away. A kick-off event was recently held at the District Tap in Indianapolis, where he invited the public to tell their stories. Approximately 40 people attended.

“We can take this project and use it as a possible hub for people to share why Indiana is their home and why they’re proud of their home,” Wickens said.

Tony Fannin, a friend of Wickens’ and owner of Be Branded, will compile all visual graphics for Wickens’ plan.

“What we are really trying to promote is a bigger picture. Indianapolis is not really seen as a first choice or well known as having a really great thriving local flavor,” Fannin said. “There’s a lot of talent and a lot of local businesses here on par with the Nashville, Minneapolis and Seattles of the world. We are trying to counteract the stereotype.”

Wickens plans to launch a Kickstarter page to raise funds for the completion of his video. He said near $8,000 would complete the video. As of press time, his Kickstarter page had not launched. More information can be found on the Back Home INdiana Project Facebook page. He has no other interviewing events planned but might schedule more as his project progresses. 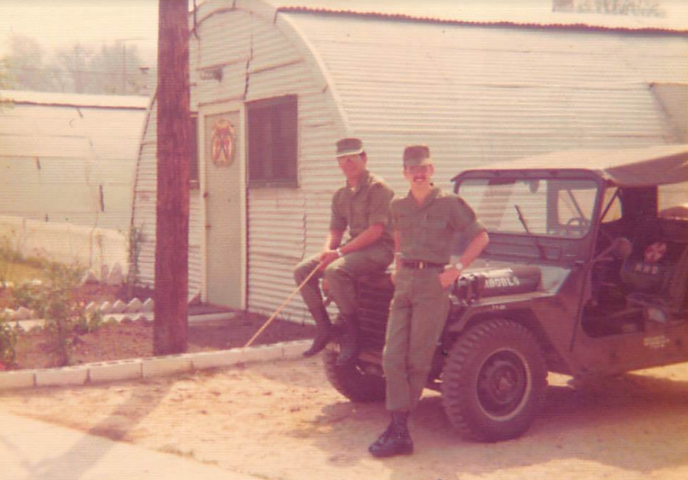 Terry Moore spent time in the military and realized the meaning of home when he returned to Indiana. (Submitted photos)

Eric Wickens’ Back Home INdiana Project kick-off event at The District Tap called to Terry Moore and his own reasons why he returned to Indiana after spending time away. He shared the story of how he joined the military when he was younger, and it took him far from home. When he returned, things were different but he still found that feeling of home.

“I had that homesick feeling for three years, and then I come home and it’s not the same anymore,” Moore said. “What happened was when I grew up, my family had season tickets to the Fort Wayne Komets hockey (games), and they had the same radio announcer, Bob Chase, for 63 years. The team started in 1953 and I was born in 1954, so all my childhood grew up going to these games, and that place was kind of a really happy memory of childhood. When I heard Bob Chase calling the game and went to Komets games, that was like all of a sudden I was back home again after all this time. So that feeling that home is gone, all of sudden it was back. Indiana is home.”

Editor’s note: Current in Fishers has learned that Eric Wickens, 48, of Fishers, died Aug. 12 after performing the national anthem prior to a baseball game. Wickens was the voice of the Indy Fuel hockey team, and a story on his Back Home INdiana Project is running in the Aug. 15 edition of Current in Fishers.

Current in Fishers went to print the morning of Aug. 10. This story will be updated as Current learns more.