You are at:Home»Current in Zionsville»Zionsville announces winners of sidewalk poetry contest 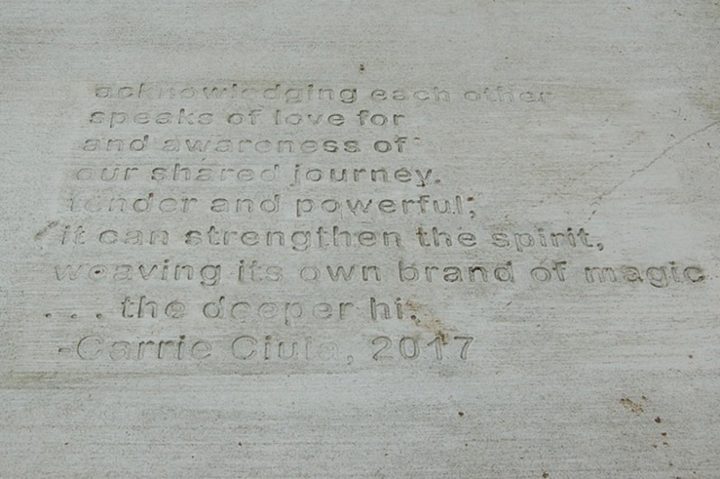 Two Zionsville residents can now see their names in cement. 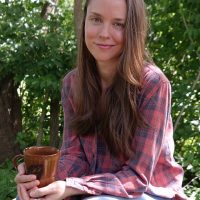 Carrie Ciula and Megan Alms won the adult and youth categories, respectively, for the Zionsville Cultural District’s first sidewalk poetry contest. The poems will soon be stamped into sidewalks around town. For now, they can be seen on the Sycamore Street sidewalk between First and Main Streets.

Future locations for their works as well as the poems by second-place winners will be announced when the town has established a schedule with contractors.

Ciula has been writing for many years, but this is her first published poem.  Her inspiration came while walking her son home from school.

“During the walk home, I was thinking about how much can be conveyed through only a split-second greeting and how powerful a smile or a nod can be,” Ciula said.

She put her thoughts into a blog post. When she heard about the contest, she thought the topic could be abbreviated and “might be fun to come across on a sidewalk somewhere,” she said. 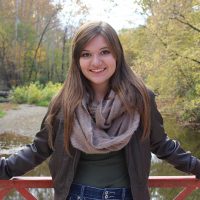 “My simple hope is that these sidewalk-strewn words offer a reminder that we’re all here together, and that there is a strong and sustaining beauty in our connection, in our togetherness,” Ciula said.

Alms’ poem conveys a feeling of connection while traveling, “leaving slivers of soul on the roads that I stroll,” her poem reads.

Sidewalk poetry projects have been popular in other cities around the world, but this is the first of its kind in Indiana. The Arts Council of Indianapolis is sponsoring a similar contest for poetry that will appear in downtown concrete near the Central Public Library.

Stamps of the poems can be reused multiple times. One created with the Town of Zionsville logo can be seen alongside the poetry.