You are at:Home»Current in Westfield»Westfield Washington Schools Central Office moves 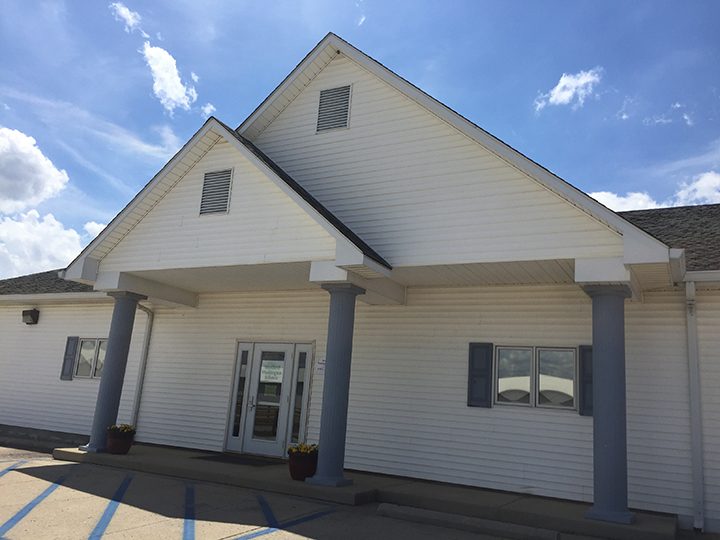 The previous location was three floors and more square footage, but Supt. Dr. Sherry Grate said the new office will better utilize its space. The old building was 13,000 square feet, and the new building is 9,000 square feet.

“The biggest difference for us now is we can work more efficiently because we are all located on one level together,” Grate said. “We will be able to interact with the different departments, and it’s just more accessible.”

“Sodexo was one of those individuals on that upper floor that are not in this (new) building,” Grate said. “This space is more efficiently used, and we are able to work more efficiently.”

“We chose to relocate because our old office had become valuable to development,” stated Nick Verhoff, WWS director of business and operations. “We could save taxpayers more by relocating and (finding) a building that better suited our needs. The total costs are not all in yet, but it will be minimal, as we have used all our current furniture and had Sodexo complete most of the work within their existing contract.”