You are at:Home»Current in Westfield»Column: Take a road trip to see Roberts Settlement, a slavery escape 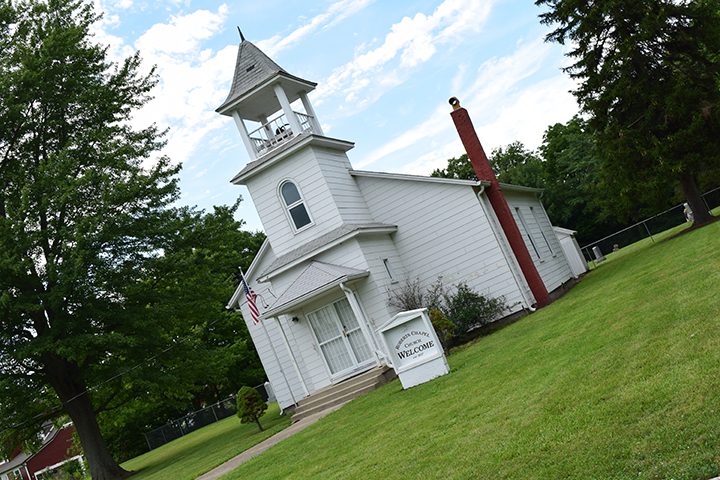 Summer is the season for road trips, and if you live in Westfield, you don’t need to go too far to end up at a special destination.

Seeking to escape the expansion of slavery in southern states, Elijah Roberts, Hansel Roberts and Micajah Walden traveled from North Carolina and settled in Hamilton County in July 1835. The area was chosen specifically due to the nearby Quaker residents, which welcomed their new neighbors.

According to Coy D. Robbins, these early settlers in Hamilton County were likely “encouraged by the friendliness and humane treatment extended to them by the Westfield Quakers … They dreamed of finding greater personal, social and economic freedoms than what they had experienced in North Carolina following the slave rebellions of the 1830s.”

In their new, Indiana home, settlers still had challenges. Travel was difficult and a depression slowed the growth of the community, which had to become self-reliant in terms of the production of food and other goods.

Despite being so far north, racial injustices also still occurred, including the kidnapping of free blacks in Indiana who were then taken south and sold into slavery.

As farming practices and prices improved in the coming decades, the settlement adjusted and grew. Railroads also reduced the isolation of Roberts Settlement and expanded opportunities for trade and travel.

By the early 1900s, however, the population of Roberts Settlement went into decline. Farming no longer afforded residents as many opportunities as it previously had, and the younger generations began leaving the small community to pursue professional careers in cities and towns.

Beginning in the 1920s, former settlement residents began an annual Fourth of July reunion in order to celebrate and remember the historical significance of the Roberts Settlement. Descendants of those original families still gather every July, most recently to unveil a new historical marker placed by the Indiana Historical Bureau. It was the 93rd homecoming.