Parents and students can expect to see some construction at Washington Woods and Oak Trace elementary schools until next summer, and Principals Robin Lynch and Scott Williams said they are excited about the outcome. 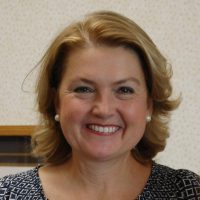 Both schools are being designed off of Carey Ridge Elementary School, where the same expansion project was completed three to four years ago.

WWES completed the kindergarten playground expansion this spring in preparation for the construction. Williams said because CRES has already done the expansion, the WWES and OTES expansions will go smoothly. 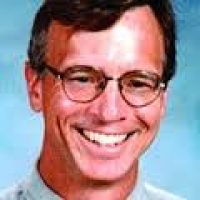 “The advantages of working from the same building footprint over and over is we keep making improvements and saving taxpayers money by doing that … Every time we build this building again, we make it better,” Williams said. “We straightened out the addition so we have a large, rectangular space, and we are turning that into instructional space. It couldn’t be done at Carey (Ridge) because they have underground utilities. Robin and I worked hard with the architects for that space to be designed instructionally … and creating more space in the classrooms. We are only able to do that because we have done it once before, and we can look on it and improve on it.”

The school board, through capital projects and bonds, approved the $7.75-million project.

“(The expansion) serves two major purposes. As the district continues to grow, it allows us to serve the growing population,” Williams said. “It provides more flexibility in the way we group and regroup students.”