You are at:Home»Current in Fishers»Fishers police arrest Florida gang members 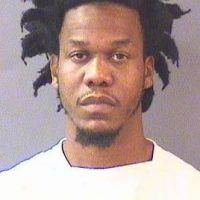 Three men — Kendrick Daise, 27, of Pompano Beach, Fla.; Givseppe Hudson, 36, of Margate, Fla.; and Vincent Slaughter, 27, of Oakland Park, Fla. — are being held at the Hamilton County Jail on charges including theft, fraud, identity theft and conspiracy while an unnamed 17-year-old juvenile was taken to the Hamilton County Juvenile Detention Center on similar charges. 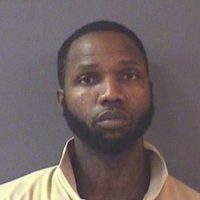 Fishers police responded to the parking lot of the Goddard School, 12818 E. 116th St. near Brooks School Road, June 22 after a woman reporter her purse stolen from inside her unlocked vehicle.

Detectives and officers assigned to the Crime Reduction Unit launched an extensive investigation that included 24-hour surveillance of multiple suspects, who were arrested June 23 as they attempted to cash a fraudulent check at an Indianapolis bank. Two suspects were arrested without incident while two others were arrested following brief attempts to flee on foot and in a vehicle. 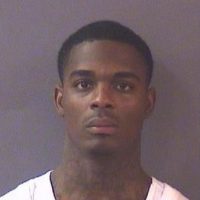 FPD officials believe the suspects have been involved in a crime spree covering multiple states. The investigation in active and ongoing, and anyone with information regarding the suspects or their crimes is encouraged to contact Detective Dan Nelson at 317-595-3331.