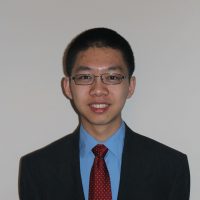 Twenty of nation’s top high school chemistry students gathered to compete for four spots on a U.S. Chemistry Olympiad team. Three of those students were from Carmel High School.

The CHS students, Miles Dai, Brendan Yap, Allen Zhang, attended an American Chemistry Society-sponsored study camp at the University of Mary Washington in Fredericksburg, Va., from May 31 to June 12, receiving college and graduate-level training with an emphasis on organic chemistry. Although none of the three was selected for the U.S. team that will compete in the 48th International Chemistry Olympiad July 23 to Aug. 1 in the Eastern European country of Georgia, they said it was a valuable experience. 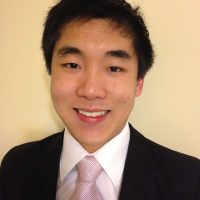 “I think the best part of the competition is being able to talk to people who share the passion for learning higher level chemistry,” said Dai, a recent CHS graduate who is headed to MIT. “At the summer study camp, you get to meet 19 other students who pursue similar interests and share similar challenges.”

Yap said the students learn an abridged version of an undergraduate curriculum for chemistry.

“It helps a lot with learning a lot of problem solving and learning laboratory skills,” Yap said.

Yap, who will be senior in August, will be eligible to compete again.

“Next year my goal would be to make the top four in the U.S.,” Yap said. 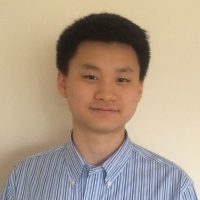 This was Dai’s second trip to the camp.

“At the study camp, you are expected to perform at a much higher level than you are normally used to, and that can often be quite shocking the first year,” said Dai, who is considering majoring in computer science. “My first year, the assessments and concepts were so much more difficult than I was accustomed to. Having the mental preparation and expecting this difficulty the second time around was extremely helpful both to my problem solving and my approach to the summer camp as a whole.”