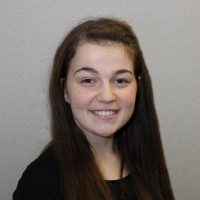 This summer, audiences get to travel with the March sisters through Civil War-era America. “Little Women,” the musical, opens at 8 p.m. June 3 at The Belfry Theatre in Noblesville, 10690 Greenfield Ave.

Based on the well-known novel by Louisa May Alcott, “Little Women” follows the March sisters, specifically Jo, as she embarks on her journey as a writer. Jo pushes to get her stories published, but struggles to find any interest from publishers. Following advice from a friend, Jo pens the story of her family and their experience during the Civil War.

“I hope the audience feels empowered,” said Elissa Maudlim, who plays the role of Beth March. “It’s about someone overcoming everything in their life to get their dream and that’s important even today.” 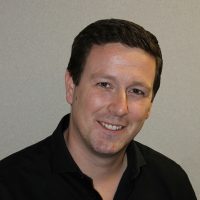 The musical first premiered on Broadway in 2005, followed by a U.S. tour. The Belfry’s rendition of the Broadway musical includes 11 cast members, with some actors playing dual roles.

“The talent that we’ve packed into this cast is the greatest that I’ve seen, it just wows me,” said John Parks Whitaker, who portrays Laurie.

Whitaker said they are expecting a large audience due to the fame of the novel, and the fact that every other show throughout this season has sold out. The theater already scheduled two extra Thursday performances.

“A whole generation grew up with this book,” Maudlim said. “They know it, and they want to see how it’s done on stage.”

The musical runs from June 3 to June 19. Tickets are $12 for children and $18 for adults. To find the full performance schedule and purchase tickets, call 317-773-1085 or visit thebelfrytheatre.com.