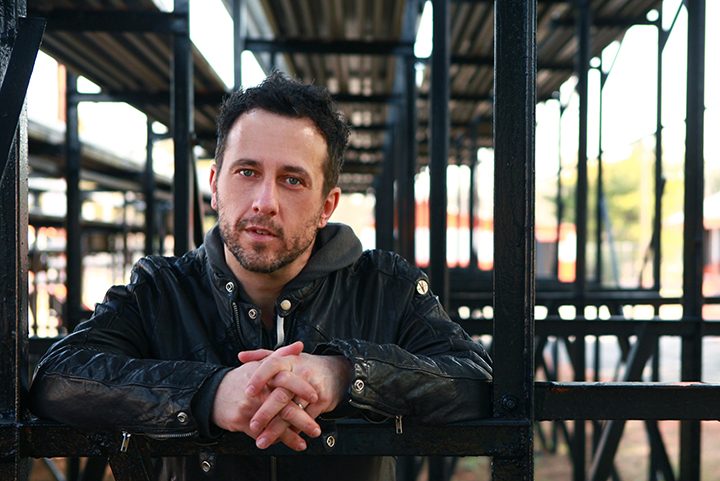 Will Hoge will perform on June 11 in Carmel. (Submitted photo)

Will Hoge is getting back to his solo acoustic roots.

Hoge, who recently released a live album from solo performances, will perform at The Warehouse, 254 First Ave. SW, Carmel, at 8 p.m. June 11.

“So it’s given me an excuse to play some old songs and new songs and get back to the core of the acoustic guitar storytelling part of this that started it all,” Hoge said.

Hoge said he enjoys playing in living room-style concert venues such as The Warehouse.

“It gives me a break from the big, loud rock clubs,” Hoge said.

Hoge, 43, is conducting a solo tour the rest of the year, except for a gig with his band at Americana Music Festival Sept. 20-25 in Nashville, Tenn.

Hoge, who grew up just outside Nashville in Franklin, Tenn., had planned to be high school history teacher and basketball coach.

“Once I got to college, I realized it wasn’t something I was as passionate about as I was writing and singing and playing in bands,” Hoge said. “I quit school and started doing this full time.”

His career was put on hold when Hoge was involved in a serious scooter accident in 2008, breaking several bones and needing several surgeries.

“It took about a year to walk again, and to be honest I probably jumped back into it quicker than I should have,” he said. “But I didn’t exactly have a 401K that I could draw from. I had to go back out and start working, which was not my preferred way of doing it. It all worked out.”

Hoge has a reputation as a prolific songwriter.

One keeper earned Hoge a Grammy nomination for Country Song of the Year for “Even If It Breaks Your Heart,” recorded by the Eli Young Band. Hoge co-wrote it with Eric Paslay.