You are at:Home»Current in Fishers»Storage facility gets new owner 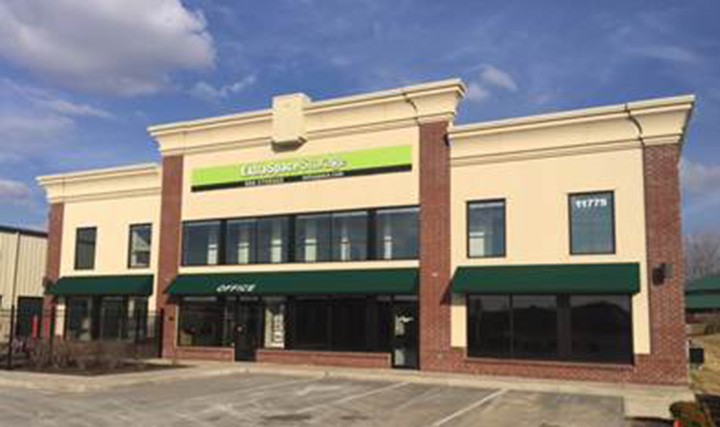 What used to be known as Brooks School Self Storage, the Fishers facility at 11775 Brooks School Rd. has changed ownership hands following its acquisition by Dallas-based Rosewood Property Company.

“The Brooks School Self Storage facility adds another important project to our expanding presence in the self-storage sector,” Rosewood Property Company President Bill Flaherty said in a release. “The facility, which is well-located in a desirable Indianapolis suburb, is very high quality and was built and operated by a respected and knowledgeable group of local business people.”

The facility was built in the fall of 2013 and expanded in the summer of 2015 to include 492 storage units, more than half of which are climate controlled, totaling 70, 200 rentable square feet.