You are at:Home»Current in Carmel»Carmel Community»Carmel’s Topher Kearby publishes second book in The Organics series 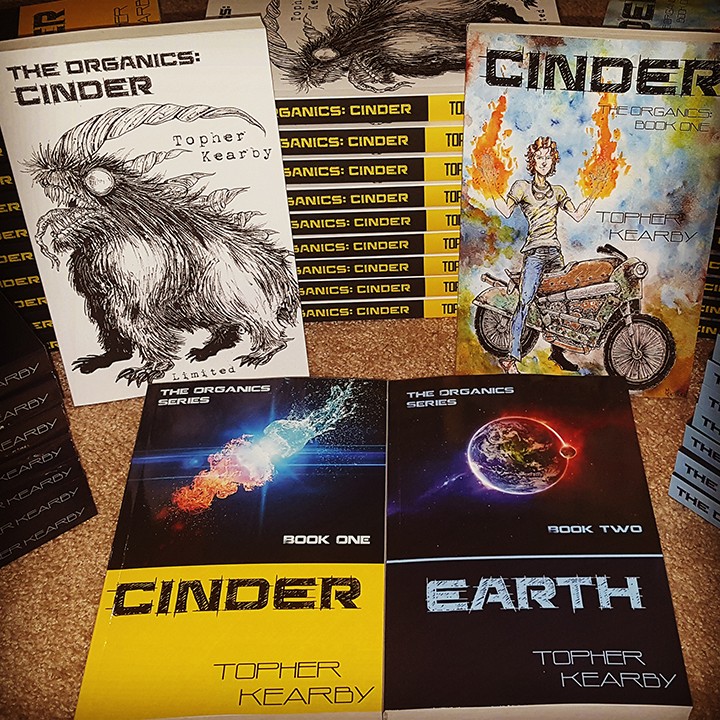 “Cinder” and “Earth” are the first two books in The Organics trilogy. (Submitted photo)

Carmel resident Topher Kearby had always dreamed about writing his own book, but like many people, he just never seemed to find the time. 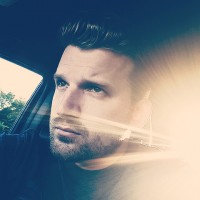 Finally, the former Brownsburg Middle School English teacher decided it was time to make it happen.

“If you want to write a book, start putting words on the paper,” Kearby said.

Recently, Kearby released the second book in his young adult series, known as The Organics. “Earth” continues the story of heroes Taurin and Violet as they face a dark force more powerful than anything they could have imagined. The first book in the series, “Cinder,” follows Taurin and Violet on their adventures through a dystopian wasteland.

In the series, certain characters known as Organics are born with special mutant abilities, and an organization known as The Watch Force has been hunting down these gifted individuals to rid the world of them once and for all.

“The first book took me years to finish,” Kearby said. “The second took a couple months.”

Kearby said that the start of a series is the hardest part of writing. The immense universe and heroic main characters had already been fleshed out in the first book, so the author was able to focus on taking these characters in a totally fresh direction within this universe he had already created in book two.

Kearby plans to start work on the final book in the trilogy in just a couple of months and hopes to have it out as soon as possible. Topher travels to various comic cons and other conventions to promote The Organics and has garnered a strong following on social media.

Following the trilogy, Kearby is interested in taking his writing in a new direction and branching out into other genres.

The first two books in The Organics series are available on Amazon.com as well as TopherWrites.com. Topher has also created all of his own artwork for the series, which also can be viewed at his website.