You are at:Home»Current in Westfield»Obituary: Robert E. Montgomery 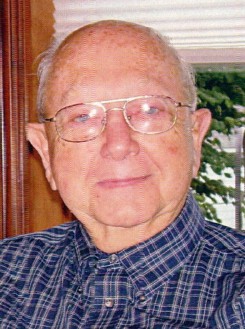 Robert proudly served his country during World War II in the United States Army. He worked as a Claims Examiner for 40 years for the U.S. Dept. of Defense and also worked at the Army Finance Center and the U.S. Postal Service in New Palestine. Robert was a member of the Disabled American Veterans, American Legion and Veterans of Foreign Wars and was a lifelong woodworker.

In addition to his parents, Robert was preceded in death by his brother, Kenneth E. Montgomery.