You are at:Home»Current in Westfield»Open house held for the Southwest New Suburban Addendum 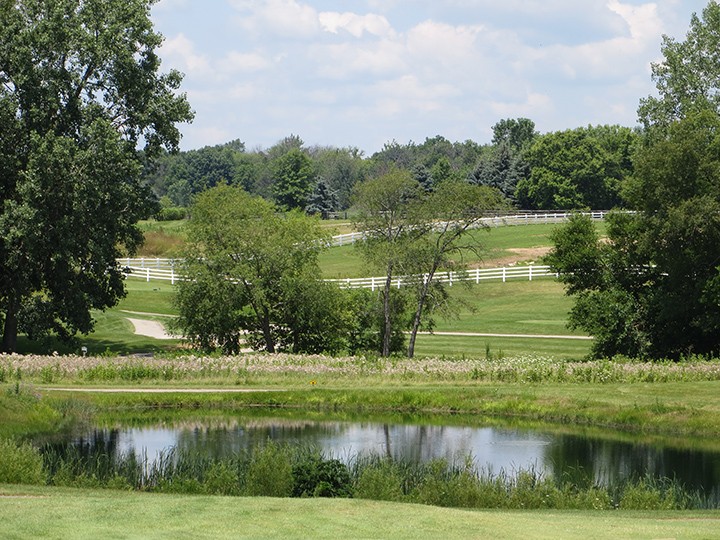 A portion of the area that Burkman wants to preserve. (Submitted photo)

In attempts to preserve a special part of Westfield, Kristen Burkman, with the help of Suzy DuBois, is holding an open house Nov. 4 at the pavilion behind the clubhouse of Wood Wind Golf Course. 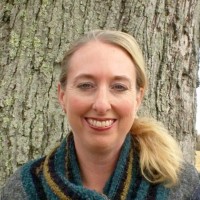 “We are going to continue to work to save the golf course, but this is broader than the golf course. It’s really a project of preserving this area,” Burkman said.

The addendum she is trying to pass involves a concept called conservation, or rural, subdivisions.

“It’s a really cool concept that no one has done in Westfield,” Burkman said. “There are increased developmental pressures throughout the city, and this area is unique from other parts of Westfield, such as its topography, the rolling hills and equestrians and the natural beauty out here, so we formed the committee.”

Currently, the houses of what Burkman calls the Southwest New Suburban Addendum are on 3- to 30-acre parcels of land, which is the type of development Burkman said she wants to preserve. The addendum would mean open green spaces, trail systems and trees with homes that also have open green space.

The open house is designated for the public, so Burkman, DuBois and the city officials backing the two on their addendum can answer any questions the public has. The open house is 6:30 to 8:30 p.m. and will be organized in booths and stations regarding different portions of the addendum. Preserving the Wood Wind Golf Course will be one of those stations. Those wishing to attend the open house are able to come and go at their leisure.

“We really want to invite the public to come out and see what we’re doing,” Burkman said. “We’ve invited a lot of city officials, and we are reaching out to the developers, builders and neighbors that live in this southwest quadrant. The open house will be showing the addendum and getting feedback from the community. It’s a different lifestyle people can have.”

Among the booths at the open house there will be conversations about the rural subdivisions and an area regarding the lifestyle of the area to portray the activities available, such as equestrian farms, tree nurseries, artisans and hobby farmers.

The president of the Tryon Farm Institute, Scott Kuchta, will also make an appearance at the open house to answer any questions about conservation subdivisions.

For a better idea on the prospected image of the southwest quadrant of Westfield, visit tryonfarm.com/.