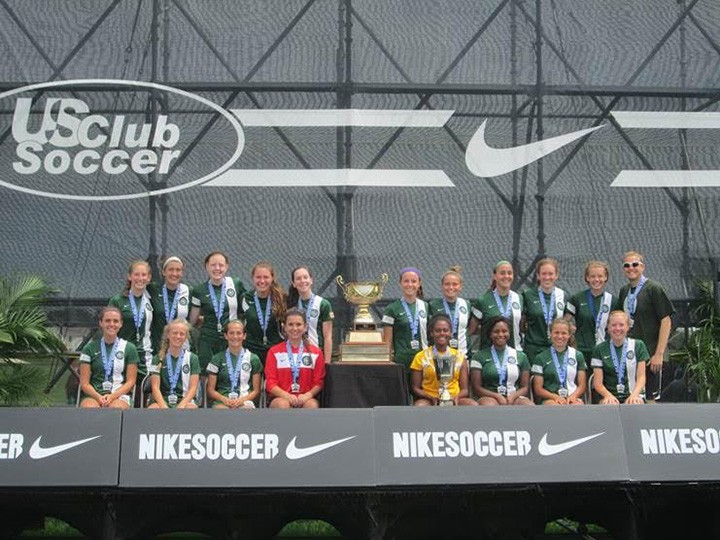 The four-day National Cup XIV Finals were the culminating event of US Club Soccer’s cup-based championship series, featuring U-13 through U-17 boys and girls in Super Group and Premier Group divisions. The event drew 124 teams and about 2,000 players from across the country.

Founded in 2001, US Club Soccer boasts member teams from all 50 states, while sanctioning more than 400 tournaments annually. Through its player-centric mentality, USCS has produced numerous elite youth players who have matriculated to professional leagues and top NCAA Division I teams.