You are at:Home»Current in Fishers»Social media a top priority for Fishers 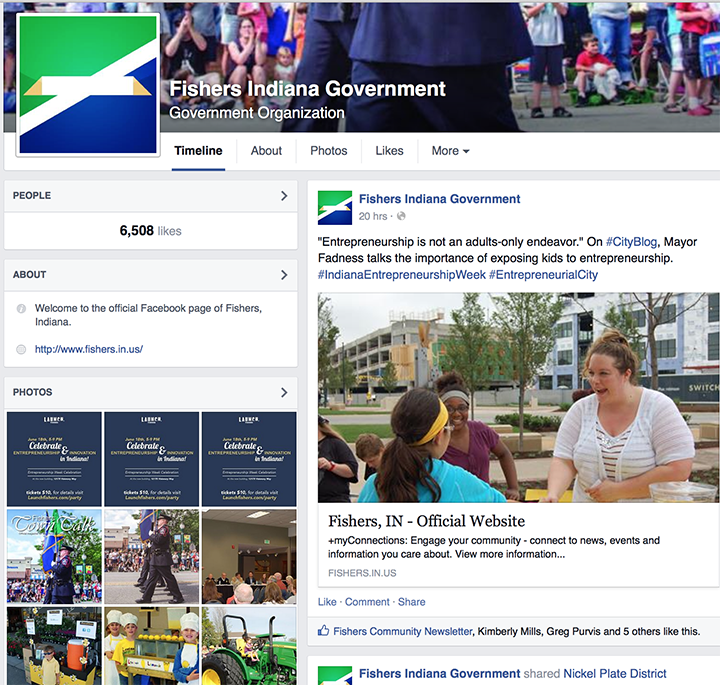 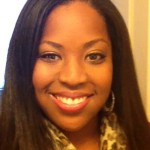 Heading Fishers’ social media presence is Tiffany Holbert, a former Ball State graduate who enjoys that challenge of writing across the broad spectrums of digital communication.

Before Holbert started working for the city, their was a small presence of social media in the Fishers, but nothing substantial.

Before there was a part-time social media specialist and he was only they’re for a couple of months before he moved on,” said Autumn Gasior, City of Fishers Director of Public Relations. “At that point, we really knew that digital communications is a place that we really wanted to grow and a way for us to go to our residents.”

Now with a fully focused effort on their social media presence, the city continues to grow its digital fan base.

“We’ve had a lot of great growth and interaction and we’re just consistently working to see how we can best reach our residents and keep them engaged on social media,” said Holbert “Among them all, we have over 15 thousand [followers]on Twitter alone. I think as long as people continue to follow us and we continue to get new followers that’s a good sign for us.”

In the future, the city hopes to expand to more interactive forms of social media, such as through the use videos.

We do a little bit of Instagram. We’re hoping to do some video up in the future and see how we can work that into our daily communications,” said Holbert “I think that’s a really great tool. There are so many ways that we can reach out. I think that we are trying to see how we can be the most efficient and effective, and I don’t necessarily want to just add new things just because they are the news thing, but I want something that’s really going to resonate with our residents.”

With several Facebook and Twitter feeds, as well as the city blog, there are numerous ways to stay up to date with the city. Fishers Fire and Emergency Services and Fishers Police Department also have their own social media feed. While they run the feeds themselves, public safety is their number one priority, so Holbert is their to give them a hand.

“Our Public Information Officer’s through police and fire, they tend to do their own, but Tiffany is there to help them,” said Gasior. “They are cops and firefighters first and PIOs second, so this isn’t necessarily always their wheelhouse.”

To keep up to date with the City of Fishers, check out their Facebook pages at: