You are at:Home»Current in Zionsville»Zionsville author’s latest mystery centers around Indy 500 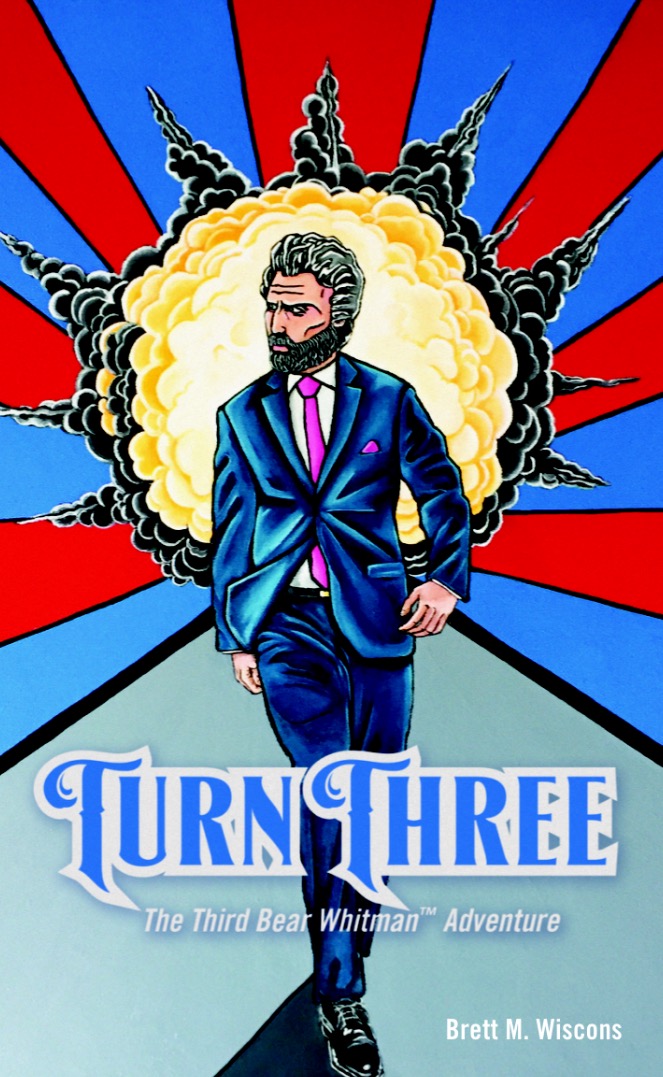 “Turn Three” is available on Amazon.com or BrettWiscons.com. 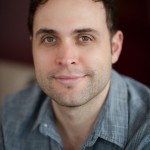 Brett Wiscons is the author of the Bear Whitman detective series.

Every year Indianapolis grabs the national spotlight one Sunday in May for “The Greatest Spectacle in Racing.” Zionsville author Brett Wiscons decided to throttle the excitement and use it as the setting for his most recent book, “Turn Three.”

“I thought it would be cool to base it around the Indy 500 since there’s such a unique history around that time of year,” said Wiscons, 34.

“Turn Three,” the third release in the Bear Whitman detective series, released March 2. The 136-page mystery tells the tale of a racecar driver who suffers a fatal crash during a practice run for the Indy 500, and detective Bear Whitman is on the case to determine if the wreck was a true accident.

The lead character is loosely based on Wiscons’ father, who passed away in 2011. Although his dad wasn’t a professional detective, Wiscons describes him as a “pretty clever guy.”

“I wasn’t ready to let him go,” he said. “[The books were] a way for me to keep him around or at least keep his memory alive.”

Wiscons was born in Chicago but moved to Plymouth, Ind., as a young child. He attended Marian University and lived in a couple different Indianapolis neighborhoods before moving to Zionsville at the suggestion of his wife.

“Once we got married a couple years ago, she thought it would be cool to try [Zionsville],” he said. “We love it so far.”

When he’s not writing, Wiscons enjoys writing and performing original music, which also reflects his love of the Hoosier state. He’s planning to release an EP sometime this year and hopes to release another book next year.

Ultimately, he’d love to take Bear Whitman to the big screen, which he believes would be a smooth transition based on his script-like writing style.

“It’s only going to take a couple hours to read, kind of like you’re watching a movie” Wiscons said. “My goal with these books is to give people an escape.”