You are at:Home»Current in Westfield»Jet Linx expands to Indy Exec 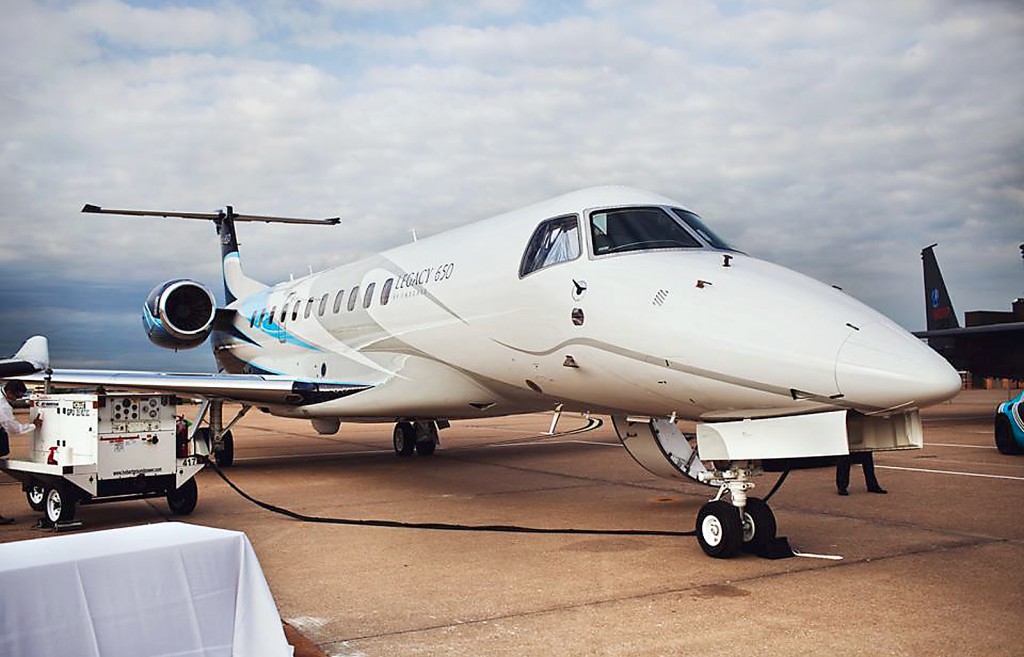 Jet Linx opening a base in St. Louis. Soon the Jet Card membership company will have a second base in Central Indiana at the Indianapolis Executive Airport on the border of Hamilton and Boone counties. (Submitted photo)

“We are thrilled to have Jet Linx offering FAR Part 135 Charter Operations at Indy Exec. As a full service FBO with Central Indiana’s only covered ramp, our operating philosophy of excellence in service matches perfectly with Jet Linx,” Dan and Andi Montgomery of Montgomery Aviation stated in a press release.

Jet Linx is headquartered in Omaha, and has bases in Atlanta, Dallas, Denver, Houston, Omaha, San Antonio, Scottsdale, Ariz., St. Louis and a private terminal at Indianapolis International Airport. By adding its second local area base at Indy Exec Airport, Jet Linx will be able to expand its breadth of services targeting the high demand for private air travel and serve a new base of Jet Card and Aircraft Management clients.

“The market is speaking and we are listening, there is significant demand for professional private aviation services locally and a highly desired location is Indianapolis Executive Airport. Jet Linx is ready to satisfy this need in the market through our unique business model at the premier airport for private aviation,” stated Brent Claymon, Jet Linx Indianapolis base partner.

Indianapolis Executive Airport is in Zionsville, on the border of Hamilton and Boone counties. Montgomery Aviation also operates a flight school, Montgomery Flight Training, and an FAA registered maintenance shop and repair station.