You are at:Home»Current in Fishers»Olio Road cemeteries are worth remembering 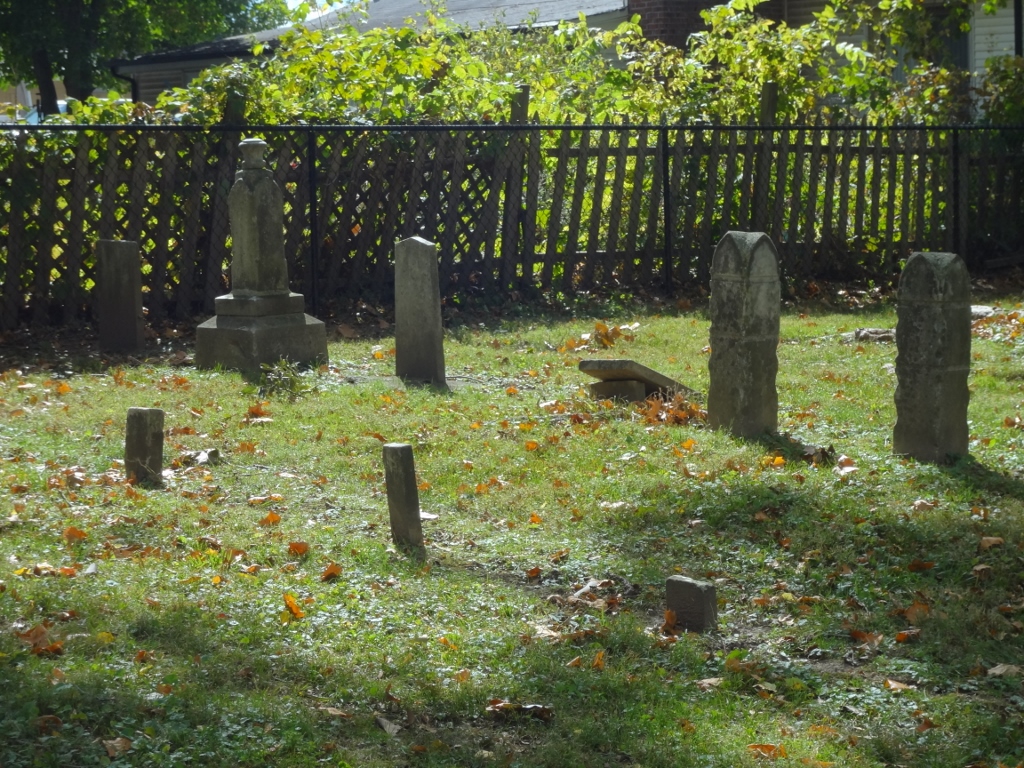 McKay Cemetery, between 104th and 96th streets off Olio Road has fallen into a state of disrepair. (Submitted photo)

Legends of ghosts and grave robbers are easily resurrected this time of year in Hamilton County, courtesy of well-known historic cemeteries and locales in the area whose ghoulish histories have been publicized over the years.

Heady Cemetery inside The Orchard at Sunblest subdivision near 126th Street and Allisonville Road in Fishers is an infamous early Hamilton County pioneer graveyard. It was the site of a number of body snatchings, the lucrative 19th century practice of stealing buried bodies to sell to medical schools for use as cadavers. Ghosts and spirits are reported to haunt the area near the cemetery called Heady Hollow.

Highland Cemetery on Hoosier Road south of 116th Street has its own macabre claims, including nitroglycerin explosives buried atop coffins to discourage grave robbers from disturbing the bodies within.

Today, the enemy of the pioneer cemetery is vandalism of another kind; destruction wrought through sheer neglect and through senseless, deliberate desecration of headstones, fences, and grave markers.

Two lesser-known cemeteries in Fall Creek Township in Fishers may not conjure the stuff of entertaining ghost stories, but the true stories of the early settlers buried there are worth remembering.

Helen Wildermuth would agree. The founder of and chief restorer at Stonehugger Cemetery Restoration, Inc., based in Nashville, Ind., said she believes public awareness is crucial in the effort  to preserve the art, beauty, and local history that is found in the cemeteries of pioneer citizens.  According to Wildermuth, “If these cemeteries are left in disrepair and ruin, they may not be here in the future and an important part of our culture will be lost forever.”

Brooks Cemetery, also called Brooks Chapel Cemetery, located on south Olio Road, between 113th and 104th Streets was restored, photographed and documented by Wildermuth in 2006. The cemetery is the resting place of the patriarch of Fall Creek Township, Madison Brooks, born Sept. 5, 1814 and died May 27, 1909.  He settled Fall Creek Township in 1853 after having arrived in Indiana years earlier from North Carolina. His first wife died the next year, leaving him with nine children. Madison married two more times and had four more children. He was the area’s most prosperous farmer. His children were also prominent farmers and two fought in the Civil War. In the course of his life he distributed over 1,400 acres of land to his children, while retaining over 2,100 acres in four counties for himself. The cemetery was established on his land, near the church where he attended.

McKay Cemetery, just down the road between 104th and 96th Streets off of Olio, has not yet had the benefit of restoration. The difference is obvious.

When you next pass a small, old cemetery along the road, think of the wealth of history that lies buried there and consider supporting restoration efforts, so more than ghosts remain.