You are at:Home»Current in Fishers»Enjoying new adventures leads Fishers woman to catch the big one 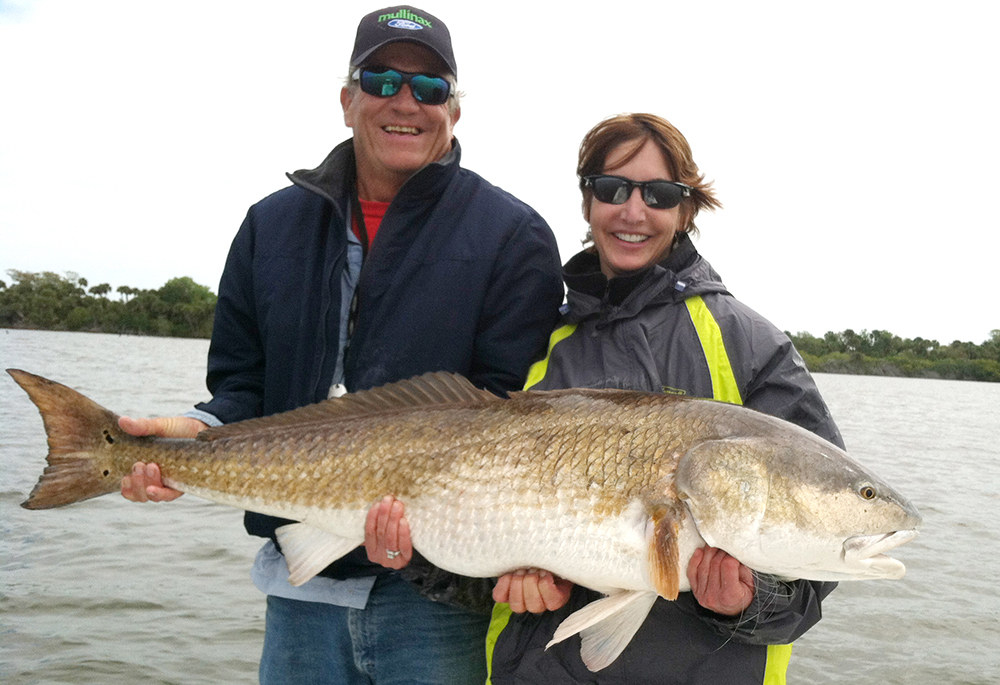 Fishers resident Holly Vereb is a firm believer that “every day you need to enjoy life.” The busy emergency room nurse has taken on this life philosophy, in part, because of her job.

“I talk to patients who tell me they wish they would have done different things in life, and I never want to say that I wish I would have tried something,” Vereb said.

Vereb’s journey began in Hobart, Ind. After paying her way through college and becoming a nurse, she got married, relocated to Indianapolis, and raised a family.

While working at Riley Hospital, she obtained a master’s degree and later became a pediatric nurse practitioner.

“I decided that I really enjoyed being a nurse, so I wanted to return to nursing,” she said.

She has been in the ER at Community East Hospital for 15 years and enjoys her work. She is able to create a schedule that allows her to explore other interests.

“I’m working on my bucket list of things I want to try,” she said.

With grown children and a new lease on life following a divorce, she gained a new perspective.

“I think that women, maybe especially nurses and mothers, are caretakers,” Vereb said. “I had been a caretaker my whole life, and I decided that I wanted to do some things for myself.”

With her adventurous childhood friend turned boyfriend, Rob Urbanek, she has enjoyed taking on several new hobbies. On her first fishing trip to Cape Canaveral, Fla. in March, she caught a 54.5-inch redfish. The weight was estimate at more than 60 pounds, believed to be a state record in Florida.

“It was an unbelievable experience to get this huge fish into the boat,” Vereb said. “Everyone I talk to wants to know if we ate the fish. That’s not done with a 50-year-old fish. It would be like eating a dinosaur!”

She crossed another off her bucket list when she rode a surfboard for the first time.

She and Urbanek continue to plan trips.

“I’ve never been to Hawaii, and I want to surf off the coast,” Vereb said “And Rob’s not been to Yellowstone National Park, so we’re planning on taking a trip there, too.”