You are at:Home»Current in Fishers»Fishers youth launches get out the vote campaign 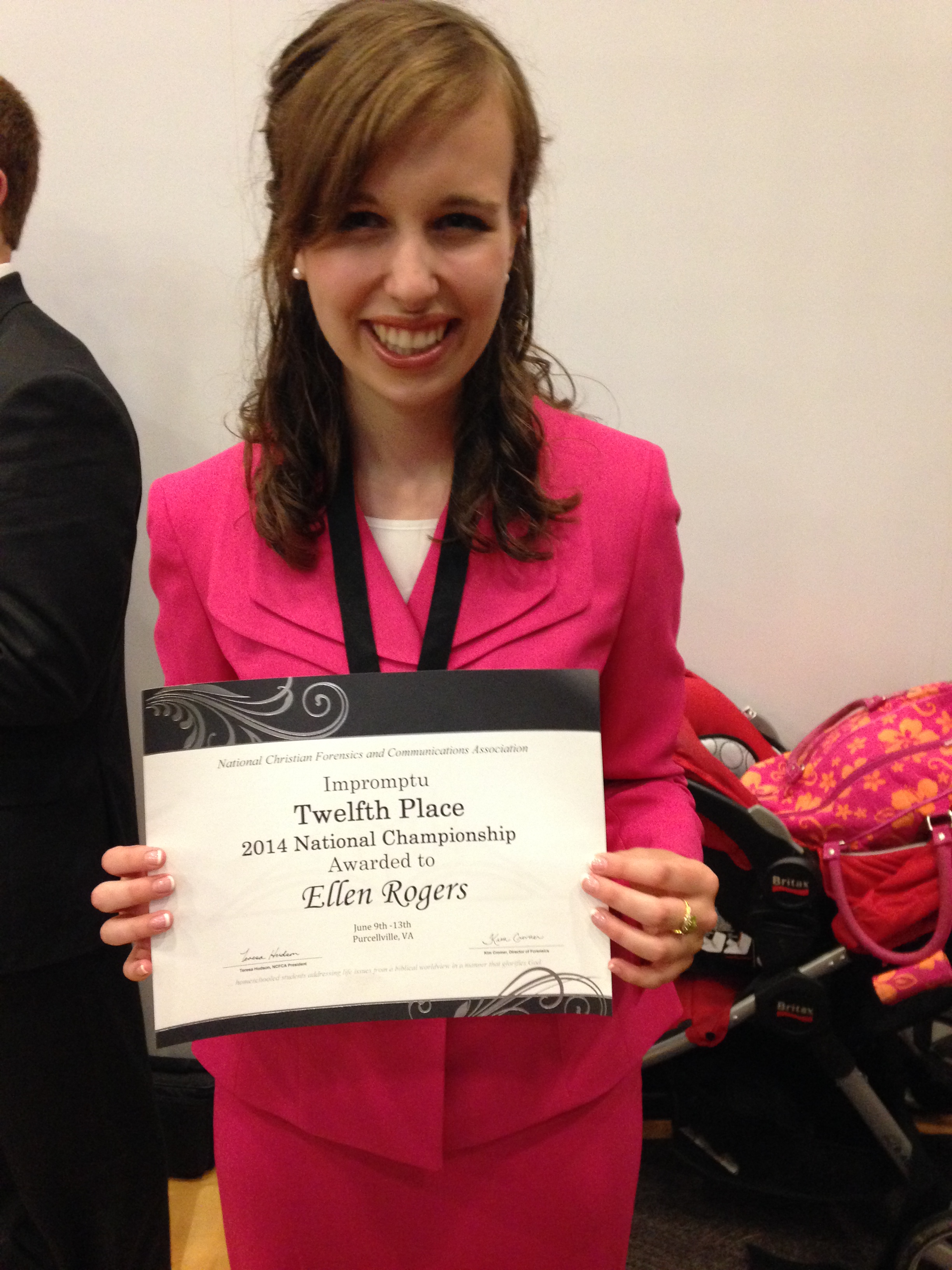 18-year-old Elle Rogers is trying to get more voters, especially young people, to the polls and has started a campaign called “see you at the polls.” (Submitted photo)

Elle Rogers of Fishers just turned 18 years old, which makes her old enough to vote for the first time in November. Rogers, who is entering her senior year of home school, takes her newly-minted right to vote very seriously and wants to get other people to do so too.

She cites statistics that show that in the Hamilton County primary this past May, an election where Fishers elected its first mayor, only 12 percent of registered voters actually cast a vote. On a national scale, less than 60 percent of the population voted in the 2012 presidential election. “Can we really say our nation is ‘of the people, by the people, and for the people’ if the people aren’t choosing their leaders?” she asks. “I’m launching See You at the Polls because voting is so vital to the success of our democratic republic. I will be handing out car magnets to get the word out, as well as setting up Facebook and Twitter pages.”

She says there’s a lot of apathy especially among young voters and she feels that there’s a disconnect between politics and their lives which translates into voting being viewed as unnecessary and even unimportant. She thinks the bureaucracy in Washington, D.C., doesn’t help that impression. She counters that thinking by saying: “It is especially important for young people to vote and care about politics, because the people we elect make decisions that affect our everyday lives.”

“I want to impress on people the importance of participating in democracy through voting. More concretely, I want to encourage people – democrat, republican, and otherwise, to get involved, whether that means informing themselves on different issues or supporting candidates whose ideas they are passionate about. The importance of voting comes down to the principle of ‘every vote counts,’” she says.

Rogers is looking for a corporate sponsor to cover the cost of the voting reminder magnets that she will be handing out. She appeared before the Fishers Town Council Aug. 4 to present her plan to council members.

Rogers is hoping to have a career that includes politics. She says she would like to be a political spokesperson or campaign manager. Her dream job would be Press Secretary to the President.