You are at:Home»Current in Fishers»Brooks holds health initiative panel 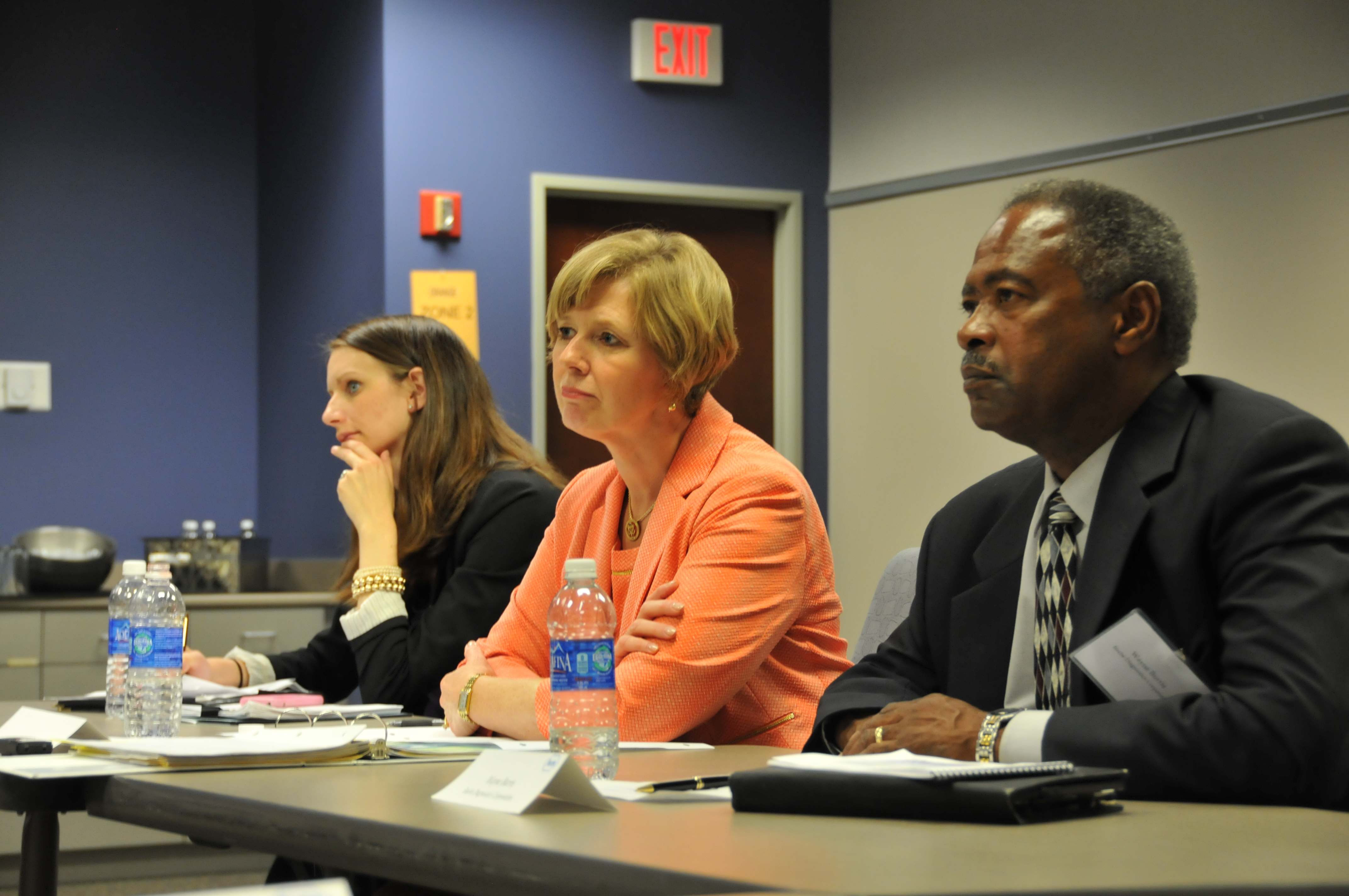 The 21st Century Cures initiative is led by the U.S. House of Representatives Energy and Commerce Committee. This new initiative looks to find ways to accelerate medical breakthroughs by taking a comprehensive look at three key points – discovery, development and delivery. The goal is to close the gap between the science of creating new cures and the U.S. Food and Drug Administration (FDA) regulatory policies that slow the process. The committee is holding hearings and meetings to find solutions – with the idea that no idea is too small to discuss.

After Roche Diagnostics Corporation Senior Vice President and Chief Financial Officer Wayne Burris opened the meeting, Brooks began with an overview of the importance of the initiative to those constituents she represents in her eight-county district.

“As a new member of congress, I’m concerned about what we are seeing with respect to policies that are possibly diminishing our place as a leader in life sciences in the world,” said Brooks.

Brooks asked two questions to open the discussion: How can government help and how can government change what is hindering the development of cures? Brooks will take input she received at the listening session back to the committee in Washington, D.C. Acknowledging that regulatory policies are hindering discovery and delivery, she reassured the panel that Congress is listening.