You are at:Home»Night & Day»Symphony on the Prairie turns patriotic with WWI medley 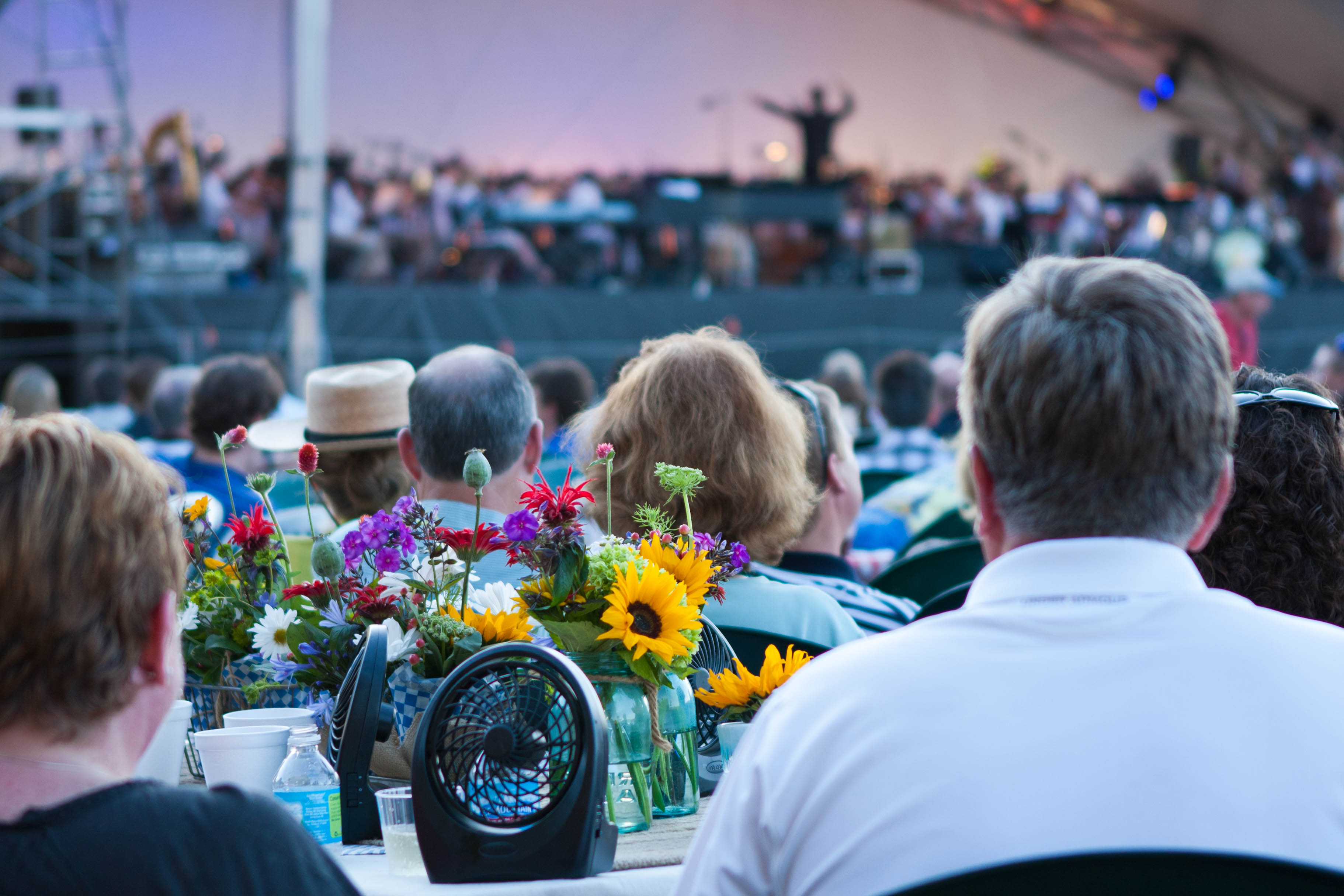 Gathering outside of the amphitheatre at Conner Prairie and listening to the Indianapolis Symphony Orchestra perform is practically a rite of summer in Hamilton County. (Submitted photo)

The annual patriotic program “keynote address” for Symphony on the Prairie will get an added musical boost this year from songs of the First World War, which started 100 years ago. 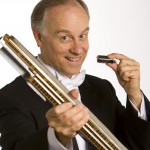 Something else special about the 2014 “Star-Spangled Symphony” – the series’ most popular weekend – is that The World War I medley, performed by the Indianapolis Symphony Orchestra under the baton of assistant conductor David Glover, will feature harmonica player Michael Runyan in his own arrangements of four doughboy favorites.

Runyan’s performance also will be his last as a symphony employee. He’ll retire after 28 years of service in the orchestra’s library at the end of August.

His interest in the harmonica goes back decades, and wanting to exploit his ability as a professional soloist with the orchestra is part of his motivation for retiring at age 61.

There’s another musical reason, too.

“Over the years, I’ve been writing compositions and arrangements, and I haven’t had the time to put them into circulation in the wider markets,” Runyan said. “It just makes sense. It’s intellectual property that needs to be monetized, and I think it’s stuff people would love.”

A local example is no further away than the concerts of July 3-5, with longtime Symphony on the Prairie maestro Alfred Savia on the podium. The conductor and symphony artistic administrator Zack French strategized over a World War I medley, and, assisted by Runyan, came up with “Over There,” “It’s a Long Way to Tipperary,” “Keep the Home Fires Burning,” and “Pack Up Your Troubles in Your Old Kit Bag.”

Runyan’s kit bag consists of a variety of harmonicas, ranging from low to high, and they will be drawn upon in the program’s second half. That will include his role model Richard Hayman’s arrangement of “Home on the Range,” a Hayman-Runyan version of “Shenandoah,” and a new Runyan arrangement of Charlie McCoy’s “New River Gorge.”

As the symphony’s head librarian, Runyan’s main responsibility has been to make sure he and his staff get the right music on the right stand at the right time. And advances in computer technology in the course of the past three decades have made his job somewhat easier when it comes to finding materials conductors want to perform.

Still, physical copies of the music often have to be rented and performance rights always secured.

“Over the years I’ve helped the professional orchestra world with databases to track their performances,” Runyan said, which has made orchestral libraries more efficient in generating information vital to their organizations’ history: What was performed when, in what setting, in what edition?

There are more burdensome chores, too. When orchestral parts are borrowed, how often have Runyan and his staff had to deal with messy parts, worn by handling and excessive, unerased markings?

“From my first day to my last,” Runyan replied with a sigh. “It’s the nature of the beast. Sometimes it’s like borrowing a used handkerchief.”

Despite the downsides, Runyan’s position with the symphony has entailed so much creative encouragement that he feels he’s developed as an artist in his own right.

“My background in composition is more popular-oriented and in fact my whole means of support through graduate school was as an arranger and music copyist,” he said. He was hired by the symphony through a connection with the Cincinnati Symphony, where for many years Erich Kunzel was pops maestro (as he was in Indianapolis).

Being with the Indianapolis Symphony Orchestra from the inception in 1986 of its popular Yuletide Celebration spurred Runyan’s creativity. The later arrival of Jack Everly as principal pops conductor stretched the librarian-musician even further.

“Jack’s approach is to make a musical event out of (a pops concert), make a dramatic arc to it,” Runyan said. “Timing, the era of the pieces, the works – it’s just entertaining all the way through. I think it’s a blessing that I was here to be a part of that. It’s really been an honor.”

Other Symphony on the Prairie highlights

● A divided rock-group tribute will occur the final weekend in June, replacing a repeat performance of the selected band: The Eagles (June 27), Led Zeppelin (June 28). The full total of 80 picnic tables has already been sold for the Eagles show, according to Jessica Di Santo, the symphony’s media relations director.

● Concerts July 25 and 26 will feature the seventh consecutive season of Classical Mystery Tour, a Beatles tribute group that draws nearly as well as “Star Spangled Symphony,” will feature the set list the Fab Four played at their Indiana State Fair appearance 50 years ago this summer.

Symphony on the Prairie ● Indianapolis Symphony Orchestra presents 11 weekends of concerts ● Conner Prairie in Fishers ● 8 p.m. Fridays and Saturdays (exceptions: “Star-Spangled Symphony” also on July 3; The Hit Men Aug. 28 instead of Aug. 30; Preservation Hall Jazz Band Aug. 31 instead of Aug. 29) ● Tickets start at $24 for adults and $12 for children under 12 ● For more information call 639-4300 or visit www.indianapolissymphony.org.