You are at:Home»Current in Carmel»Carmel Community»The Flying Toasters will bring party atmosphere to Carmel’s gazebo 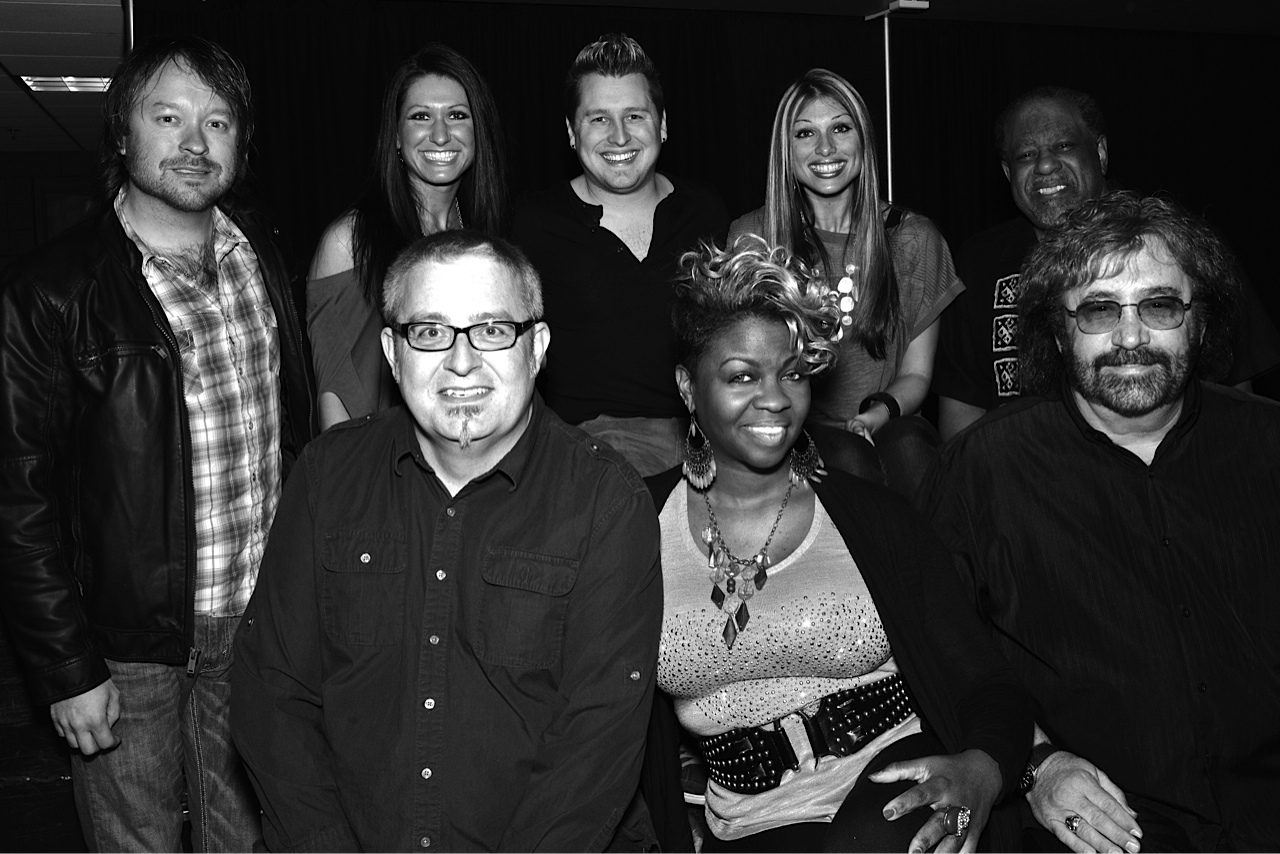 The Flying Toasters will kick off the 2014 Carmel gazebo concert series. (Submitted photo)

Self-described as a party band, The Flying Toasters will be performing a variety of rock, R&B, and radio hits at their Carmel gazebo concert at 7:30 p.m., June 4.

The band, formed in late 2003 by Jason Hayes and his father Bill Hayes, began playing shows in March 2004. Bill has since retired and moved to Florida, but the group continues on and plays about 100 to 150 shows per year.

They have played the Carmel gazebo concert three times in previous years. It’s a perfect setting for their music, and band members said they enjoy performing in unique outdoor events.

“We’re very blessed to be able to perform in a variety of different environments. There’s something special about playing outside,” said Jason Hayes, who performs as a singer, guitar player and occasional drum player for the band.

Band members said the group likes to play a mix of classic hits while inserting random songs into the playlist, saying it brings a life to their show that draws in old fans and new ones, too.

“The nice thing about being off-the-cuff, a set list might not be the best choice because you don’t know who will be there,” said Hayes. “The plan is to not have a plan.”

Singer Holly Streit said she has a connection to Carmel because she lived in the area for four years, juggling the responsibilities of being a stay-at-home mother and her vocal duties with the band.

Streit said she met Hayes through the music pastor at their church. And because she grew up in a musical family, she has even welcomed her sister Kelly Frazer into performing with The Flying Toasters.

The band said there’s no shortage of camaraderie and friendship, and that’s what makes them a cohesive unit.

“A lot of musicians, a lot of artists, they play together, they don’t get along, but it’s different with the Toasters,” said Rodney Stepp, the group’s keyboardist and vocalist.

“Because we are family. We take vacations together, we travel together, we have a good time. Most weekends, when most people want to go out and party, we are the party.”​

Concerts are at 7:30 p.m. Wednesdays, and Ruditoonz will have children’s performances at 6 p.m. June 11 and July 9.