You are at:Home»Current in Carmel»Carmel Community»Carmel student recognized for youth service 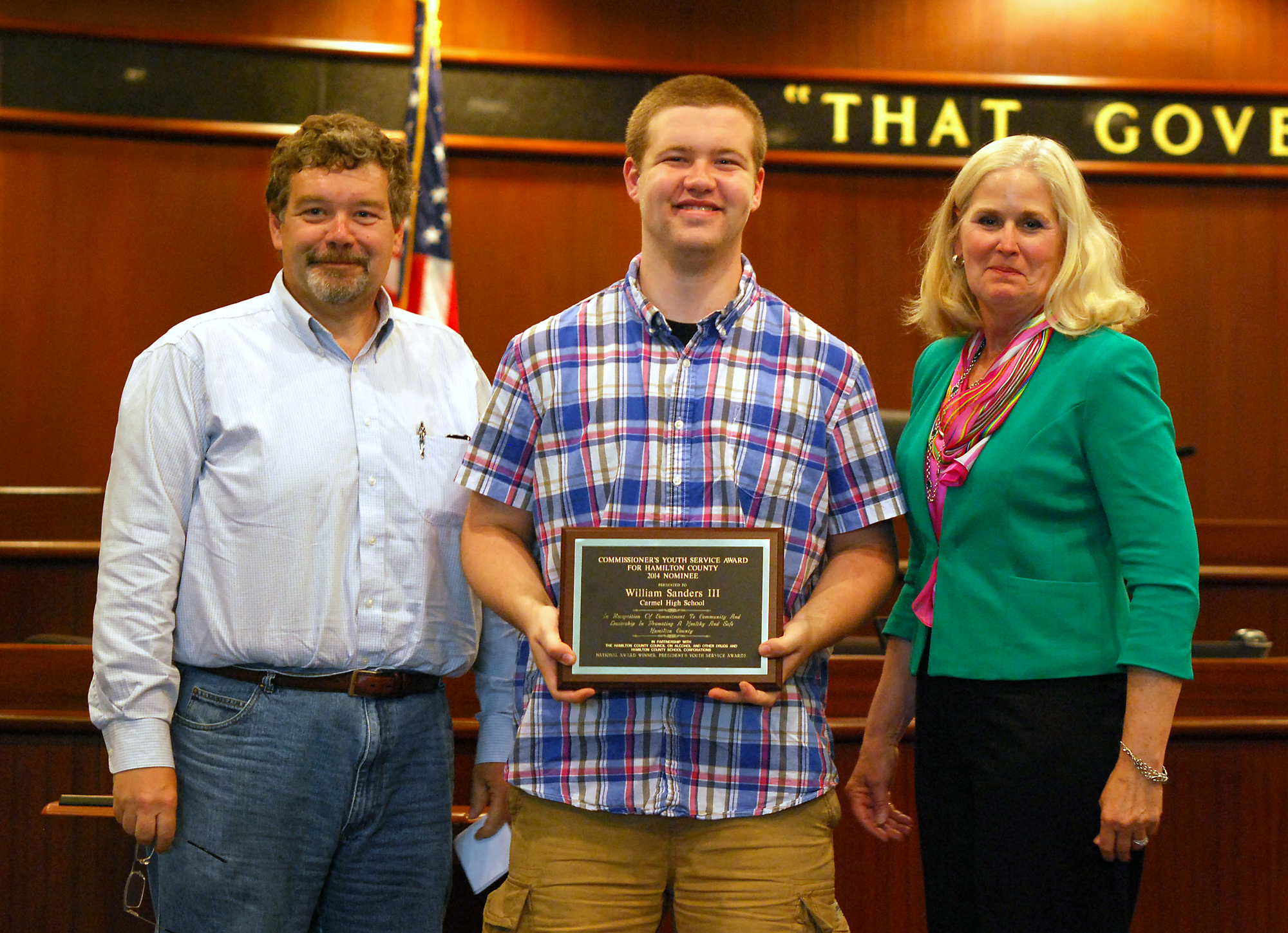 Senior William Sanders III said serving as a student leader in both middle and high school student clubs was one of his greatest accomplishments. On May 12, Sanders was recognized as the Carmel High School nominee for the Hamilton County Council on Alcohol and Other Drugs Youth Service Award.

Sanders is a member of the school’s Lifelines Club, an organization designed to proactively help individuals make more informed and better decisions for themselves; especially decisions that relate to staying drug and alcohol-free. He is active in Young Life and Fellowship of Christian Athletes. Sanders also is involved in the Boy Scouts of America and recently earned the rank of Eagle Scout.

Sanders’ school counselor stated that he is a man of immense character. In his application, he wrote: “William’s character is seen through his determination, self-motivation, caring and integrity. He has set high standards and expectations for himself. For example, he seeks assistance from teachers and other support networks to better understand concepts being taught to help him prepare for greater educational opportunities.”